A team at the University of Tokyo are creating steak meat in a petri dish, which could soon become the most realistic tasting biosynthetic meat available

As the world continues to increase in population, the way that meat is produced is becoming increasingly unsustainable. The tropical rain belt is moving steadily and creating uncertain farming conditions across the global south. From the perspective of carbon emissions, the mega-scale livestock operations that were once commonplace are also on their way out.

In the Amazon rainforest, illegal cattle farming feeds into an immense international beef export market. Burning fields to create open spaces for these cows results in 65,000-75,000 hectares of deforestation each year.

And in witnessing this gap opening up in the agricultural landscape, multinational corporations are establishing operations in poorer countries – which threatens local food security and Indigenous peoples, despite promising a cash injection to local economies.

In the vein of human sympathy, people are increasingly voicing their fears over how animals are treated in these operations and how they spend their final moments.

Meat that comes from a petri dish is not a new phenomenon. In upscale eateries across LA, customers can order meat that is biosynthetic – aka, the meat was never alive in the form of an animal. Rather, it is grown from animal cells in a laboratory setting. Now, Japanese scientists are working on improving the texture of this meat, specifically using bovine tissues.

“Significantly, microbial contamination was undetectable; this has implications for cleanliness, consumer acceptability and shelf-life.”

The tissue engineering of cultured meat is a project shared across global labs, but so far, very few have mastered the realistic texture and taste of meat. The resultant products are usually granular, like minced meat.

A steak is a famous cut of meat that preserves the texture of real animal flesh, which is the ambition of this Tokyo-based team.

“For this, myoblasts drawn from commercial beef were cultured in hydrogel modules that could be stacked allowing fusion into larger chunks. We determined the optimal scaffolding and electrical stimulation to promote contractility and anatomical alignment of the muscle tissue to best simulate steak meat.”

“Our method paves the way for further development of larger portions of realistic cultured meat that can supplement or replace animal sources,” claims Shoji Takeuchi, senior and corresponding author.

“However, there is a long way to go before lab-grown meat is indistinguishable from the real thing and hurdles concerning consumer acceptance and cultural sensibilities are overcome.

“Nevertheless, this innovation promises to be a green and ethical alternative to animal slaughter in meeting our need for dietary meat.” 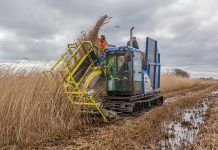 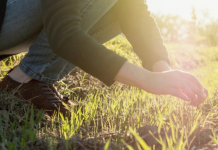 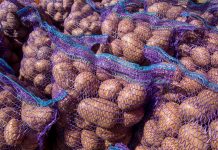 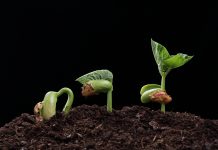 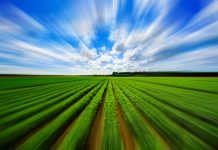 How is apivectoring innovating agricultural systems? 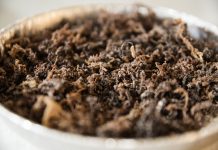 How proteins can be extracted from red seaweed sustainably

The changing face of mobile working in the public sector

How lockdown travel habits are influencing the green recovery