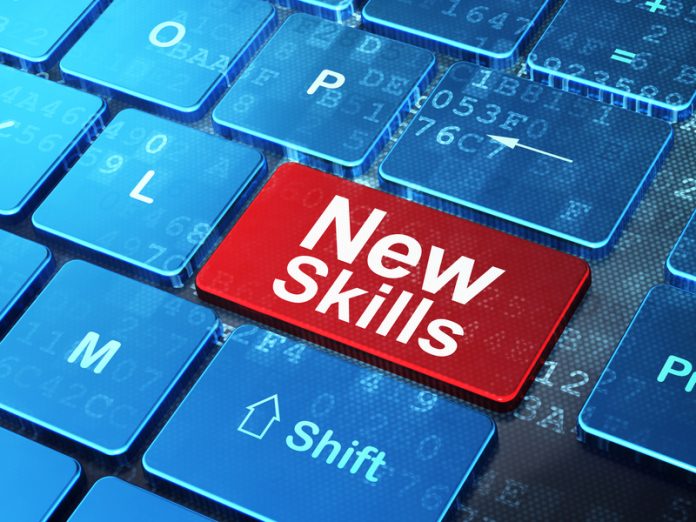 MPs have warned urgent action is needed to tackle a digital skills crisis in the UK, which costs the UK some £63bn a year in lost income…

MPs on the Commons Science and Technology Committee have called for urgent action to tackle the digital skills crisis. The committee said the UK was at risk of seeing productivity damaged, as well as competitiveness.

According to estimates some 12.6 million adults are thought to lack basic digital skills while a whopping 5.8 million people have never used the internet. Furthermore the report from the committee found that only 35 per cent of computer science teachers had a relevant qualification, and 22 per cent of IT equipment in schools was ineffective.

As the world becomes increasingly digitalised there is a pressing need to ensure the UK can keep up with its global partners. It is estimated some 740,000 workers with digital skills will be needed by 2017, but so far only 70 per cent of the required number of computer science teachers have been recruited.

Additionally, the skills gaps is a real issue for the UK, costing the economy around £63bn a year in lost income.

The committee said: “Digital exclusion has no place in 21st Century Britain.

“While the government is to be commended for the actions taken so far… stubborn digital exclusion and systemic problems with digital education and training need to be addressed as a matter of urgency in the government’s forthcoming digital strategy.”

Businesses are now being tasked with investing more in digital skills training. Chair of the committee Nicole Blackwood said: “The UK leads Europe on tech, but we need to take concerted action to avoid falling behind.

“We need to make sure tomorrow’s workforce is leaving school or university with the digital skills that employers need.”

A spokesperson for the government said: “This government recognises the crucial role digital skills play in our society and economy. Our Digital Strategy, to be published shortly, will set out how we will help employers and individuals access the tools they need to power our digital economy.

“This will make sure we are well placed to remain a tech leader in Europe. We will consider the Select Committee’s report and respond in due course.”