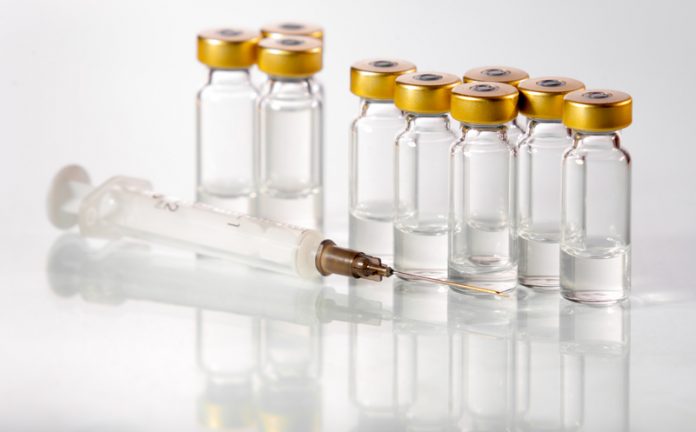 A new report from MPs on the Science and Technology Committee has warned the UK “lacks the capacity” to create enough vaccines to protect people.

Concerns were raised by the committee, who said the government’s response to the Ebola epidemic was “undermined by systematic delay”.  Delays in setting up treatment centres were a major problem during the Ebola crisis and MPs highlighted research that suggested 12,500 cases could have been prevented if these facilities had been in place a month earlier.

The report said: “We are also concerned that, in the unlikely but possible event of a domestic outbreak, the UK lacks the capability to go further and manufacture enough vaccines to vaccinate UK citizens in an emergency.

“Existing facilities are degraded and new plants will take years to build, leaving the UK in a vulnerable position.”

The committee warned that in the case of a global outbreak of disease (such as Ebola), other nations would see to their own public health needs first. This would make it difficult for the UK to acquire necessary vaccinations.

Chair of the committee Nicola Blackwood said: “The UK response to Ebola – like the international one – was undermined by systematic delay.

“The government’s emergency response procedures were triggered far too late in the day, Ebola test kits were developed and trialled, but not deployed, and the initial response was ad hoc and uncoordinated.

“A combination of hard work and chance prevented Ebola spreading further than it did, but a future epidemic may be less containable and spread within the UK as well as overseas.

“We must take the opportunity now to ensure that the UK is not caught unprepared when the next disease emergency strikes. Lives can be lost for every day of delay.”

A Department of Health spokesman said: “We have already taken steps to ensure an even more effective response in future.

“This includes the £1bn Ross Fund for infectious disease research, the UK Vaccine Network to target the most threatening diseases, and a rapid response team of public health professionals who can be deployed within 48 hours to investigate a disease outbreak in a developing country.”