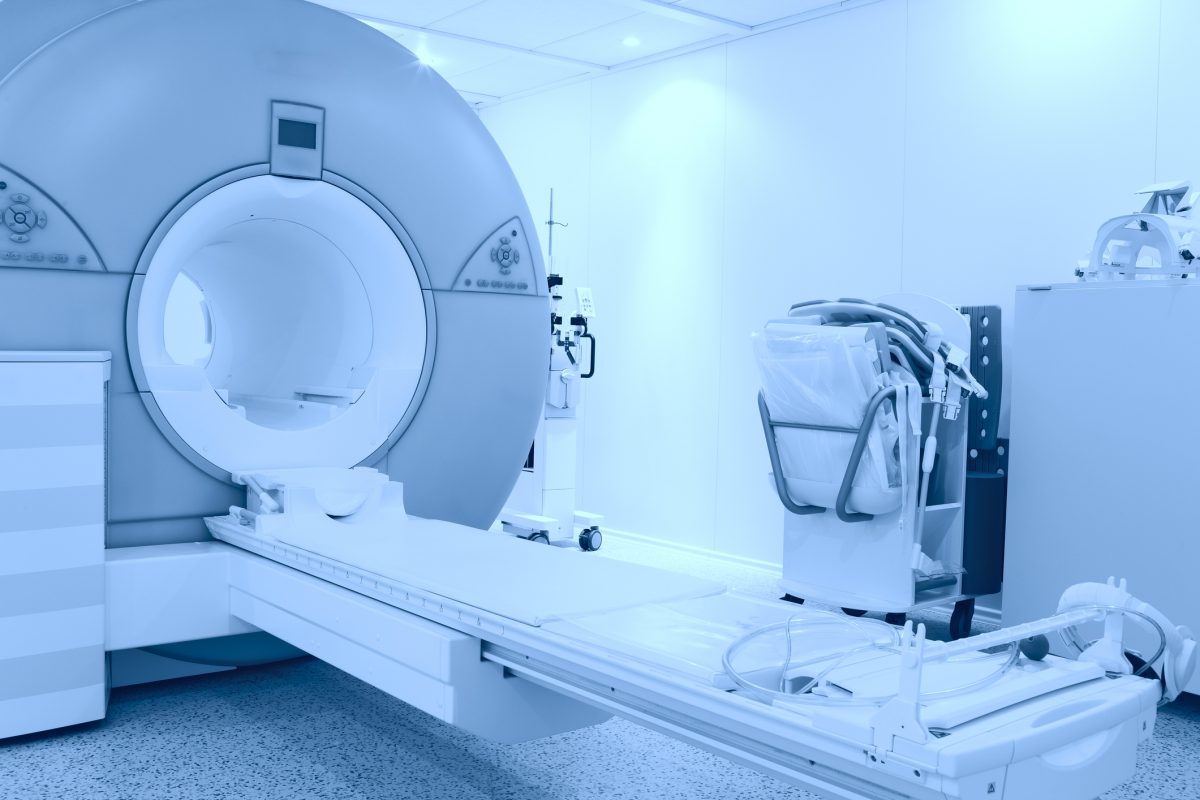 Scientists at The University of Nottingham are leading the world in exploiting MRI technology to assist in the treatment and diagnosis of Irritable Bowel Syndrome (IBS), a condition that causes serious inconvenience and discomfort to sufferers.

In three separate studies, researchers examined the condition in detail and uncovered a novel way of investigating the illness, which could have major implications in how it is both diagnosed and treated in the future.

The three papers examine the effectiveness of using MRI to study the colon, which has a number of unique advantages. Previously, doctors have relied on x-rays to view the colon, which has limitations due to the risks associated with radiation. By using MRI as an alternative, the researchers have been able to image the bowel continuously with no risk to the patient, enabling them to learn more about the inner workings of the gut.

The research has been led by academics at The University of Nottingham’s Digestive Diseases Centre (NDDC) and scientists from the Sir Peter Mansfield Magnetic Resonance Centre at the University. The work is funded by the Medical Research Council, Welcome, the National Institute for Health Research, the Biotechnology and Biological Science Research Council, as well as industry.

Professor Robin Spiller is Lead Director of Nottingham Digestive Diseases Biomedical Research Unit which supported this work. The NDDBRU is funded by a five-year grant from the NIHR.

“We studied people with accelerated transit and to our surprise, we found that the colon size was rather similar to those with normal transit — suggesting people regulate their bowel habit to keep the colonic size constant. We also know that when you eat a meal the ascending colon expands as the meal is pushed down into it to make space in the small bowel for the new meal.

“We found that this increase was smaller in IBS patients than in healthy volunteers, suggesting that the IBS patient’s ascending colon can’t relax enough. With MRI we can actually measure this change in a way that we’ve never been able to do before. This will have other benefits in the future, for instance we will be able to measure the effect of some drugs on the bowel.”