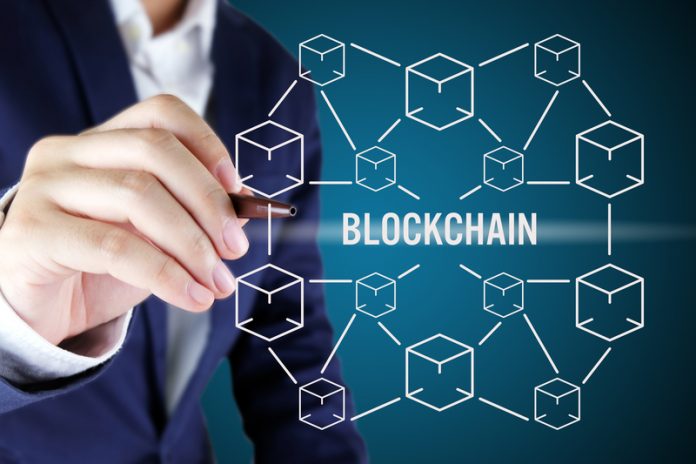 We spoke to singer, songwriter, record producer and audio engineer, Imogen Heap about the potential blockchain has to help musicians and the wider industry

Singer, songwriter, record producer and audio engineer, Imogen Heap speaks to us about the potential that blockchain has to help musicians and the industry more generally. She founded the company Mycelia, the mission of which is to “empower a fair, sustainable and vibrant music industry ecosystem involving all online music interaction services.”

Imogen believes that blockchain has the potential to ease the collaboration in business for music-makers and services and also to help those in the industry to be acknowledged for their creative work. This fits in with one aspect of the firm’s mission, which is to ensure that commercial, ethical and technical standards are set to exponentially increase innovation for the music services of the future.

Imogen explains more on these areas plus the extent to which blockchain has the potential to provide a quicker and more seamless experience for anyone involved in creating or interacting with music. Imogen also strongly believe in connecting the dots with all those involved in the shift from our current outdated music industry models to exploring new technological solutions to enliven and positively impact the music ecosystem.

“The real magic is The Internet of Agreements® is how do we integrate them into our daily lifestyle? Anything has to be easier than it is right now, indeed, today there is no shared database for songs, and as a result, there is no ecosystem there. We need to build that, and we will be able to do this thanks to blockchain technology where lots of people are now thinking in the same way, which means we are not dealing with the current issues all by ourselves. This means that for the first time, the plight of musicians is suddenly interesting to people because there are technological solutions that work towards a better place for the future of the industry. Also, there is essentially money to be made in terms of innovation in music services.”

In terms of how blockchain could store a musician’s online profile, such as tour dates and press images, Imogen believes that while we talk about such technology, it is really an empowering tool that will augment the internet as we know it. She explains the notion behind the Creative Passport, a digital container that holds verified profile information and uses blockchain technology. Featuring a ‘smart contracts’ template, it aims to facilitate direct payments, simplify and democratise collaboration from meaningful commercial partnerships that encourage creativity in the music industry.

“We do not understand everything about how the internet works, so it is the same with blockchain in that we don’t need to understand it. We can simply use it in the future and it should enable us to create easier collaboration, so when something becomes so useful and easy to use then it will be adopted.

“Our aim now is to start now with our Creative Passport, which together with music-makers, enables us to put a foot forward and create our home for the future so that we can integrate with blockchain and are not left behind.”

Also, Imogen remembers three years ago, meeting Vinay Gupta the then project launch manager for Ethereum, an open-source, public, blockchain-based distributed computing platform as she was introduced to their smart contract functionalities. “This really changed the game for me. It was so clear the huge positive impacts these could have on our current music ecosystem, I just had to get stuck in.

A conversation last year with RChain’s president Greg Meredith had Heap take another step in realising the Creative Passport. “We discussed RChain and its open governance, how Greg looks to nature and viable systems for inspiration and problem-solving. I felt they were the right blockchain to run with for Mycelia. It’s vitally important for music makers that we don’t recreate century old problems of the past and take this technological leap of an opportunity to solve tired old issues such as lack of transparency, acknowledgement and flow of payment.”

In closing, Imogen explains why now is the time for the music industry to take the long-view look and explore blockchain together with its creatives for the sake of its sanity and future.

“Other industries are talking about possibilities and innovation, so that is a very different story from what it was. The music industry can look at other sectors, such as banking and health, to move blockchain forward in terms of helping musicians and the industry.”