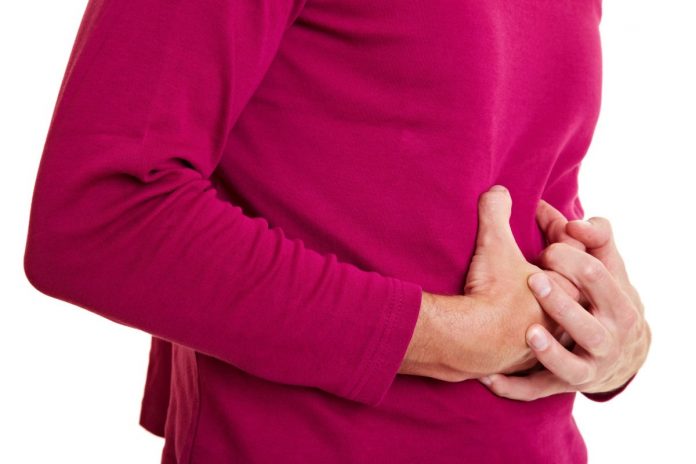 The Faecal Immunochemical Test (FIT) which tests for hidden blood in stool samples, will now be offered to all men and women aged 60 to 74 every two years.

Bowel cancer is currently the second biggest cancer killer in England with someone dying of the disease every half an hour.

Dr Anne Mackie, Director of Programmes for the UK National Screening Committee, managed by Public Health England (PHE), said: “This is good news as this new test will make it easier for people to get checked for risk of bowel cancer – as early diagnosis and treatment can save lives.

“PHE has already started looking into the logistics of introducing FIT across England and is keen to see the new improved kit fully available as soon as possible.”

The new test is said to be easier to use than current home testing kits, which currently only 58 per cent complete. It is expected to increase screening uptake by around 10 per cent and result in around 200,000 more people a year being tested.

Deborah Alsina, Chief Executive of Bowel Cancer UK, said: “The Faecal Immunochemical Test has been proven to be more accurate and easier for people to complete than the current test.

“Research has shown that FIT can increase uptake by 10 per cent and even double uptake in groups that have previously not taken part in the programme.

“This is crucial as we know that screening has a vital role to play in detecting bowel cancer early, when it is more treatable and chances of survival are high, so we are delighted that the government has committed to introducing FIT in England and we look forward to continuing working with them to ensure FIT is introduced into the programme quickly.”