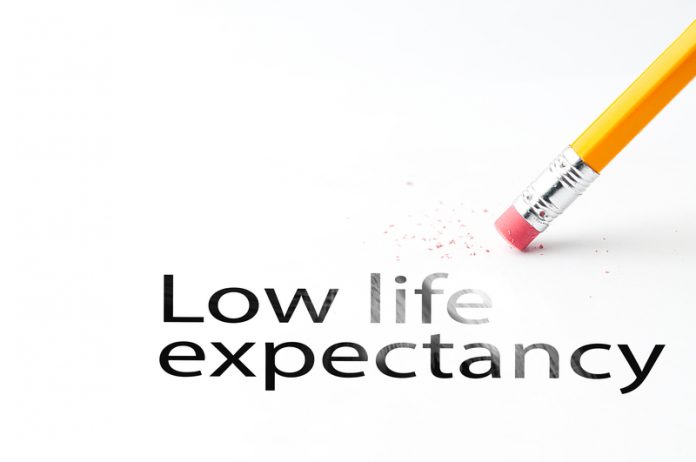 A new international report published by the International Longevity Centre – UK (ILC-UK) – the country’s leading think tank focusing on the impact of our rapidly ageing society – finds that as life expectancy rises output increases per hour worked, per worker and per capita 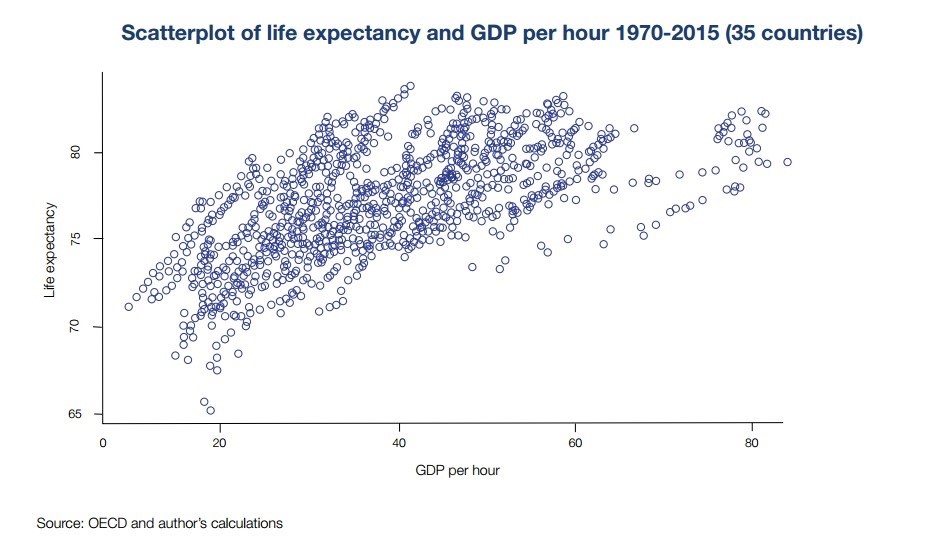 Overall, the report analysis suggests that there may well be a longevity dividend, whereby improvements to health result in wider economic and productivity improvements. The report argues that improving health and raising life expectancy must, therefore, remain a key goal not only for a nation’s health and wellbeing but also for the wider economy.

Ben Franklin, Assistant Director, Research and Policy said: “Our analysis is important, since in many debates about long-run government spending, health spending is simply seen as a drain on fiscal resources, yet if by raising life expectancy it results in productivity improvements, this could support increased tax revenue for the exchequer.

Public policy and economic forecasters should consider how best to take into account the potential fiscal benefit of better health and not neglect it in discussions of our long-run sustainability.”