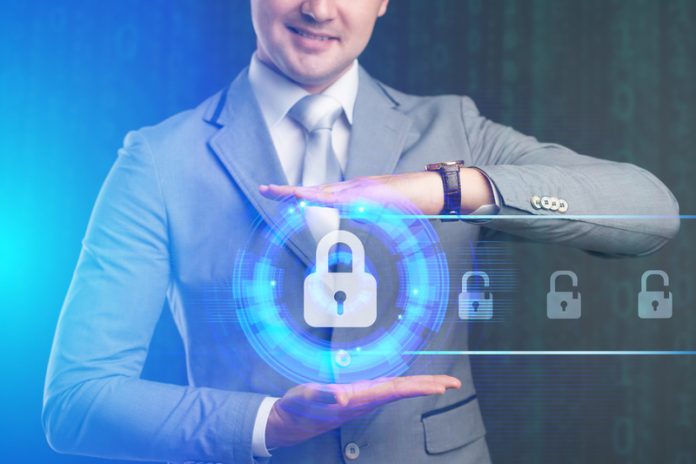 Global survey and analysis of IT and Security Professionals reveal cybersecurity pressures are up for a fifth consecutive year, however, marked improvements in security best practices are turning the tide

Trustwave has released the 2018 Security Pressures Report based on a global survey of 1,600 full-time IT professionals who are security decision makers or security influencers within their organisation. The fifth-annual report delves deep into the causalities of pressures in-house security professionals face as they strive to keep pace with an evolving threat landscape. Conclusions are based on a year-over-year comparison of 2016 and 2017 data encompassing regional perspectives from Australia, Canada, Japan, Singapore, United Kingdom (U.K.) and United States (U.S.).

Findings show that a majority of IT and cybersecurity professionals experienced increased pressures in 2017 when compared to the previous year, driven largely by a steep rise in sophisticated malware, continued deficit of high-level security talent and budget constraints. This report marks the fifth consecutive year pressures have increased year over year. On the flip side, there were a few bright spots.

For instance, the pressure to rush IT projects before they are security ready is decreasing and incorporation of managed security services to fill resource and technology gaps has gained traction, signalling a concerted effort to address pressures through better practices.

Key highlights from the 2018 Security Pressures Report from Trustwave include:

“Cybercrime will remain a remarkably lucrative business model for the foreseeable future and, like legitimate industries, will continue to evolve through efficiencies, adaptation and innovation,” said Chris Schueler, senior vice president of managed security at Trustwave.

“As this year’s report depicts, it’s this continuous advancement of the threat landscape, coupled with internal resource constraints, causing sleepless nights for those charged with securing assets. But it is encouraging that findings also suggest organisations are shifting away from treating security as an afterthought to focus on practices such as secure code development, frequent security testing, and bolstering internal capabilities through managed service models to ease pressure.”

To download a complimentary copy of the 2018 Security Pressures Report from Trustwave, visit: https://www2.trustwave.com/2018-Security-Pressures-Report.html.