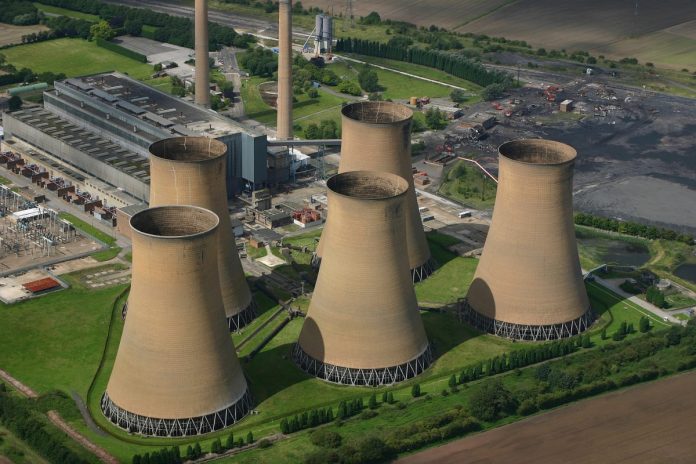 One of the key areas of the Bill was the intention to give the Oil and Gas Authority (OGA) the power needed to become a robust, independent, and effective regulator. What this will mean is the Secretary of State for Energy and Climate Change will hand over existing regulatory powers to the OGA (but will keep functions relating to the environment).

Under the new rules the regulatory body would have the power to access company meetings; acquire, retain, and transfer data; and be involved in dispute resolution and sanctions.

Furthermore, the Bill will increase the scope of fees and charges to target the costs of the OGA more closely to those who directly benefit from its services and functions.

Another element of the Bill concerns wind farms. Local communities will now have the final say on wind farm applications.

Additionally, legislative changes will be made to remove the Secretary of State’s consent for large onshore wind farms. This generally relates to anything over 50 MW. This will see powers devolved out of Whitehall and transferred back to local planning authorities. Whether or not this will negatively impact the ability of developers to gain permission for onshore wind farms remains to be seen.

The Bill will also work towards creating greater energy security in the UK. To ensure secure energy supplies, the government is investing in new energy infrastructure, and has also undertaken a capacity auction. This ensures the security of electricity from 2018/19 onwards.

Other measures to ensure fuel security include greater investment in domestic oil and gas production, removing the reliance on imports. Oil produced on the UK Continental Shelf in 2014 was around 56 per cent of UK demand.

The government will also work with the National Grid to put in place an effective plan to secure energy supplies. This includes protection against circumstances such as cyber attack or if a plant is unavailable.

So, what do the changes mean and what benefits will come from the new Bill? It should increase collaboration within the industry. It should also drive down costs for consumers by attracting investment to improve the overall competitiveness of the UK Continental Shelf.

The Bill will also maximising the economic recovery of offshore oil and gas reserves, prolonging the life of the basin, and helping to ensure future energy security.

Commenting on the proposals of the Queen’s Speech, Energy Networks Association Chief Executive, David Smith, said: “We look forward to the introduction of an Energy Bill which provides greater stability for investment.

“It is encouraging to see the improved role for the Oil and Gas Authority, which indicates a continued commitment and recognition for the long term role for gas.

“However, the changes around onshore wind could risk introducing a level of instability for network planning and it is important that this is avoided.

“It is also right that the Government highlights efforts to ensure resilient, secure and affordable supplies as part of our low carbon transition.

“Network planning and development for smart grids, the increase of low carbon technologies and the work being lead through ENA as part of the next round of Climate Change Adaptation are all part of meeting these challenges.”

The CEO of io oil & gas consulting, Dan Jackson, commented: “io welcomes the government’s proposal to give the Oil and Gas Authority (OGA) greater powers to reinvigorate exploration and production and ensure a bright industry future.

“It demonstrates the government’s commitment to maximise the economic recovery of oil and gas as an important part of the energy mix.

“North Sea operations are crucial for global output and there is an estimated 24 billion bbls of oil remaining.

“io’s view is that the market is open to readjusting and developing better ways to challenge and increase that amount.”