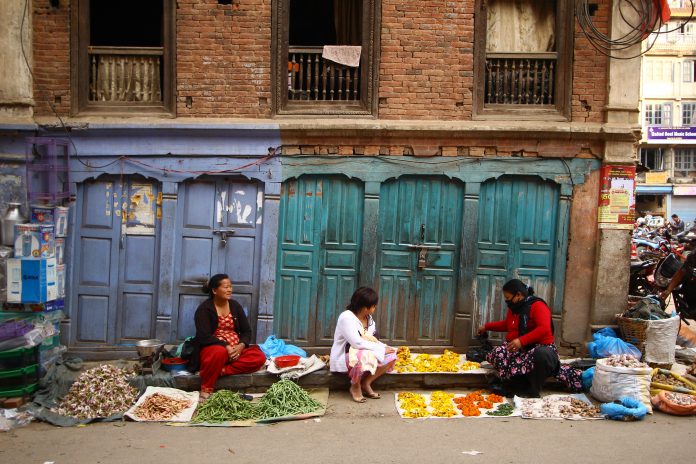 With limited knowledge about how non-communicable diseases affect vulnerable populations, researchers find that Indigenous people are unusually affected by hypertension

With limited research into how non-communicable diseases affect vulnerable populations, especially Indigenous populations who are often omitted from national health surveys, researchers investigated the level of risk of NCDs for Indigenous people in Nepal.

Non-communicable diseases, or NCDs, are diseases which aren’t transmissible between individuals. They account for the leading causes of death globally.

In a study led by NYU Abu Dhabi, researchers found that the causes for hypertension, or high blood pressure, in Indigenous populations differ from those in other populations globally, which highlights that there may be undetected causes of hypertension in indigenous people.

They additionally identify dietary and lifestyle factors which may contribute to their level of risk for developing an NCD.

Surveying 311 individuals across 12 indigenous Nepali communities, they found that while the instances of obesity and tachycardia were low (at 0.64% and 3.22%), 23.8% of individuals were hypertensive.

As well as this, nearly 14% of the hypertensive individuals had none of the universally identified lifestyle factors associated with a higher risk of hypertension. This can include factors like being overweight, consuming too much alcohol or smoking, lack of sleep, or being over the age of 65.

Researchers noted from the study that the minimal association between former identified risk factors for hypertension in these populations indicated that additional research is necessary within these underrepresented communities.

NCD rates are increasing in low- and middle-income countries globally

Jha said: “NCD rates are increasing in low- and middle-income countries around the world, and more people are dying from NCDs than communicable diseases in these nations.  We need a better understanding of why NCDs are so prevalent and what is causing them so that we can help inform improved public health strategies.

“Health surveys are the first step to assessing a health threat for a specific population and determining an effective treatment approach. It is our hope that our research will encourage further study of risk factors amongst indigenous populations, in Nepal and around the world.”

Accounting for a third of Nepal’s population, Indigenous populations require further additional medical research which is tailored to the lifestyle factors of Indigenous people.

This can potentially provide new insights into how public health officials can work to decrease the prevalence of NCDs throughout the nation.