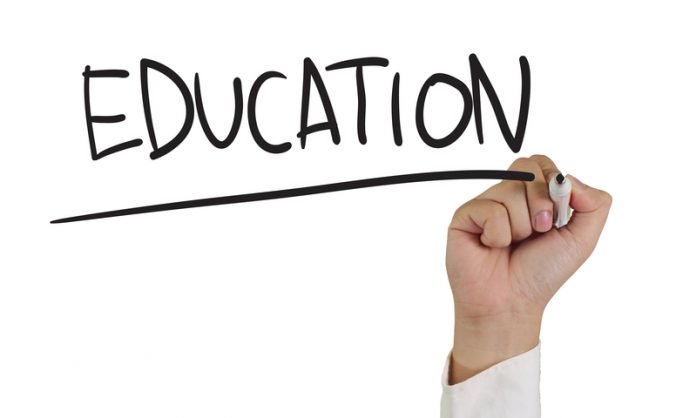 There is a growing divide between the results seen in northern schools and those in the south, it has emerged…

Education watchdog Ofsted has warned there is a significant divide between standards in the north and south of England.

According to the watchdog’s latest annual report on education standards around a third of secondary schools in the north and the Midlands performed poorly. Eight out of the top 10 authorities at secondary level are in London or the South East.

Chief Sir Michael Wilshaw said deprivation alone did not explain the poor results seen in northern cities and called for more attention in regions where schools were “languishing in mediocrity”.

A total of 16 local authorities were named as performing below average. These schools saw 60 per cent of children attend good or outstanding schools, yet have a below average “attainment and progress” at GCSE. Thirteen of this number were located in the north or the Midlands.

They were named as Barnsley, Blackpool, Bradford, Derbyshire, Doncaster, Hartlepool, Knowsley, Liverpool, Middlesbrough, Oldham, Salford, St Helens, and Stoke on Trent. The remaining three are the Isle of Wight, Swindon, and South Gloucestershire.

Sir Michael called for a commission of inquiry and a separate commissioner for education in Bradford, where the situation was serious immediate action was deemed necessary.

“This gap is a worrying one. We don’t want to see a divided country after the age of 11,” Sir Michael said.

According to the report more than 400,000 pupils in the north and the Midlands attended a school that are rated “less than good”. This, Sir Michael said, could not be “explained away” by higher levels of deprivation, as primary schools were more successful despite facing similar social problems. He also said some parts of London were deprivation was high still performed well.

“The mediocrity in secondary performance should be a national concern – and the mediocrity is residing mainly, but not exclusively, in the Midlands and north of England.

“If the ‘northern powerhouse’ is going to mean something, then we’ve got to improve educational performance in our secondary schools north of the Wash.”

Difficulties recruiting teachers was said to be one of the reasons behind the poorer results, as schools in challenging areas could have difficulties finding staff.

Executive director of Teach First James Westhead said: “More and more we are seeing that schools facing the biggest challenges are now in coastal and market towns, rather than large cities. And children from low income families have the greatest barriers.”

Local Government Association’s chairman of the children and young people board Roy Perry said this method of ranking by region “disguises the fact that over 60 percent of secondary schools are now academies, leaving councils powerless to intervene early and build an improvement programme”.

He added: “It is extremely worrying that over the last three years only 37 per cent of secondary schools have actually improved their Ofsted rating after becoming academies.”

The move to academy status has undoubtedly had an impact on the education sector, with 99 academies that had previously been rated as good or outstanding sliding into the less than good category.

“That’s why we are introducing new measures to transform failing and coasting schools, funding the best academy chains to share excellence in struggling regions in the North and creating a National Teaching Service – sending some of our best teachers to the areas that need them most.” 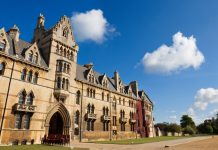 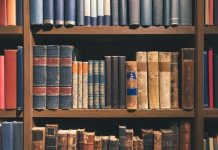