Dr Lalit Pukhrambam discusses his involvement in the Department of Ophthalmology, Visual & Anatomical Sciences including his current research

Dr Lalit Pukhrambam’s major interests in his research within the sector inlude:

Mitochondrial dysregulation and resultant energy imbalance is associated with various chronic diseases including neuro-degeneration, ischemia/reperfusion, and diabetic complications including diabetic retinopathy. Recently, we published that pro-oxidant thioredoxin interacting protein (TXNIP) is significantly up-regulated in diabetic retinas and under hyperglycemia in retinal cells in culture such as endothelial cells, pericytes and Muller cells (MC) and mediates cellular oxidative stress, inflammation and apoptosis. TXNIP has recently been implicated by several studies as a critical protein in the pathogenesis of diabetes and its complications. TXNIP binds to thioredoxin (Trx), a redox anit-oxidant protein, inhibiting its reactive oxygen species (ROS) scavenging and thiol reducing capacity; therefore, results in cellular oxidative/nitrosative (ROS/RNS) stress and aberrant protein s-nitrosylation. Furthermore, MC are important for retinal neuronal health and activated MC (gliosis) induces aberrant gene expression for cytokines and growth factors to maintain retinal homeostasis. However, prolonged MC activation is injurious in DR. Therefore, our overall hypothesis is that TXNIP is critical for MT dysfunction, mitophagy dysregulation, neurovascular injury, and MC activation in the development of DR. We are investigating the role of TXNIP in (i) MT dysfunction and retrograde stress responses (MT-UPR); and (ii) MT fission/fusion and mitophagy as a part of mitochondrial quality control in diabetic retinopathy. Is there a relationship between mitophagy deregulation and NLRP3 inflammasome activation and innate immune responses in diabetic retinopathy and, if any, to what extent TXNIP plays a role in this process are some of the questions being asked? To address these objectives, we will use streptozotocin (STZ)-induced type-1 diabetic models of rat and mouse in conjunction with manipulation of TXNIP expression levels (siRNA, CRISPR/Cas9-gRNA and knock-out mice) in the retina. In vitro studies using retinal MC, endothelial cells and neuronal cell cultures will be performed to dissect the molecular mechanisms as to how TXNIP induces MT dysfunction and mitophagy, which specifically removes damaged MT. Our studies may allow us to identify potential new targets for developing gene/drug therapies to prevent or slow down the progression of DR. We are also interested in identifying long noncoding RNAs and gene promoter methylome in retinal neurons in diabetes and after TXNIP knockdown (siRNAs) or knockout (CRISPR/Cas9-gRNAs). Currently; our research is supported by NIH/NEI grant, NIH/NEI Core grant to the Department of Anatomy and Cell Biology and Research to Prevent Blindness to the Department of Ophthalmology. 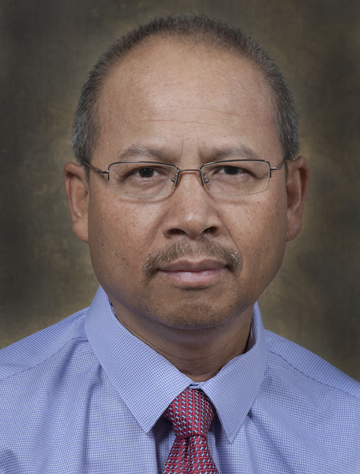 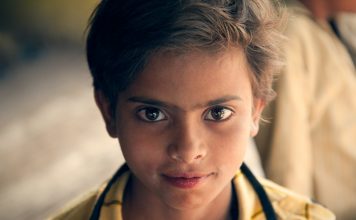 The role of TXNIP in mitochondrial-lysosomal axis dysregulation 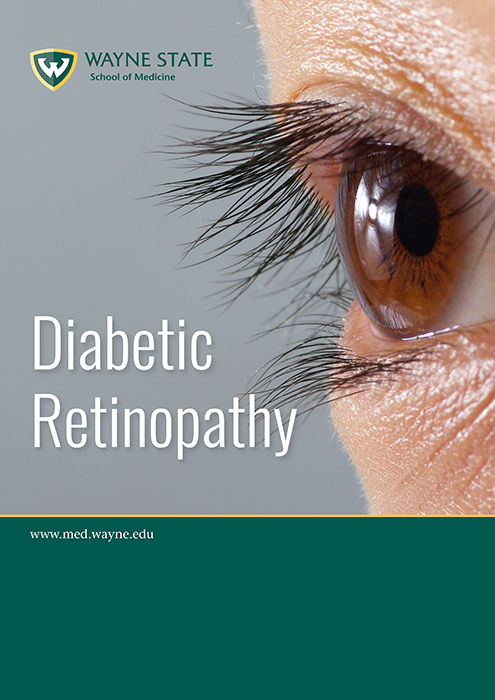 A special focus on diabetic retinopathy

September 6, 2019
Quick Launch eBook More Details
Dr Lalit Pukhrambam at Wayne State University School of Medicine is researching how to find a cure for the blinding eye disease of diabetic retinopathy by targeting a protein called thioredoxin-interacting protein (TXNIP), as we find out here.