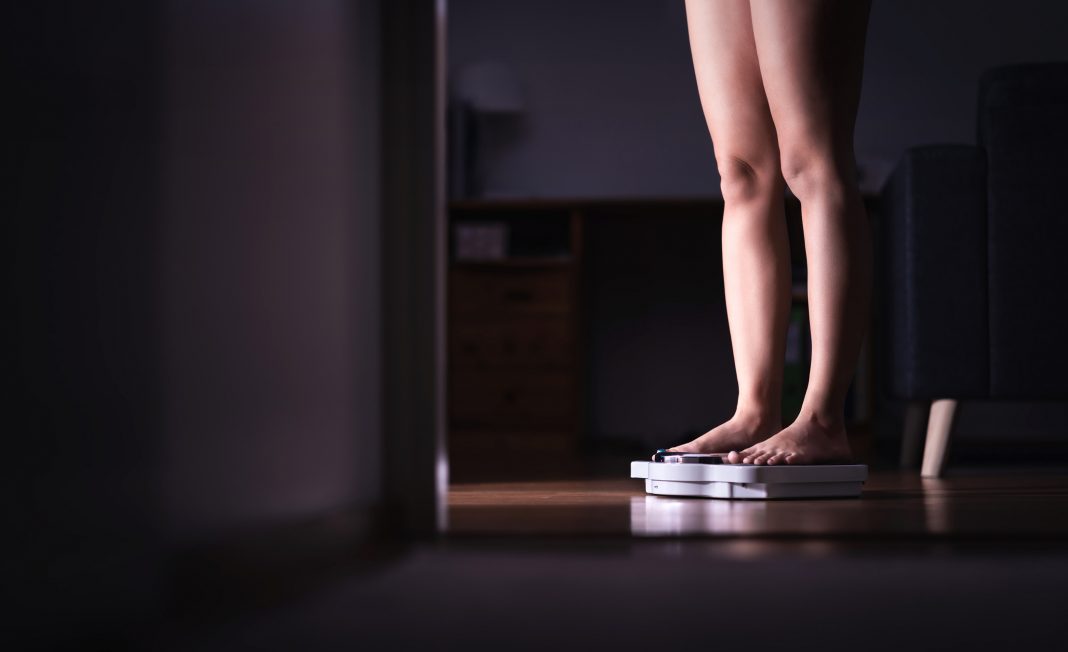 Long-term, high-fat diets both expand the waistline and shrink the brain, heightening the chances of mental illness for people with obesity

Fatty foods do not solely add to your waistline, but also can have serious consequences for your brain, as people with obesity have an increased chance of deterioration in their cognitive abilities.

According to the Department of Health and Human Services and the CDC, 42.4% of U.S. adults are currently obese. While this remains a serious problem for the physical health of people, the effects on the mental health of people with obesity have not been explored as much.

“A combination of obesity, age and diabetes is very likely to lead to a decline in cognitive abilities, Alzheimer’s disease and other mental health disorders.”

The research conducted increases evidence which links chronic obesity and diabetes with Alzheimer’s disease – which is predicted to reach 100 million cases by 2050.

An international study led by UniSA neuroscientists established a link between mice fed a high-fat diet for 30 weeks, resulting in diabetes, and a subsequent deterioration in their cognitive abilities, including developing anxiety, depression and worsening Alzheimer’s disease.

In the study, mice were randomly allocated to a standard diet or a high-fat diet for 30 weeks, starting at eight weeks of age. Food intake, body weight and glucose levels were monitored at different intervals, along with glucose and insulin tolerance tests and cognitive dysfunction.

Assoc Prof Bobrovskaya said: “Obesity and diabetes impair the central nervous system, exacerbating psychiatric disorders and cognitive decline. We demonstrated this in our study with mice.”

Mice with impaired cognitive function were also more likely to gain excessive weight due to poor metabolism caused by brain changes. The mice on the high-fat diet gained a lot of weight, developed insulin resistance and started behaving abnormally compared to those fed a standard diet.

Genetically modified Alzheimer’s disease mice showed a significant deterioration of cognition and pathological changes in the brain while fed the high-fat diet.

Assoc Prof Bobrovskaya finalised: “Obese individuals have about a 55 per cent increased risk of developing depression, and diabetes will double that risk.

“Our findings underline the importance of addressing the global obesity epidemic. A combination of obesity, age and diabetes is very likely to lead to a decline in cognitive abilities, Alzheimer’s disease and other mental health disorders.”