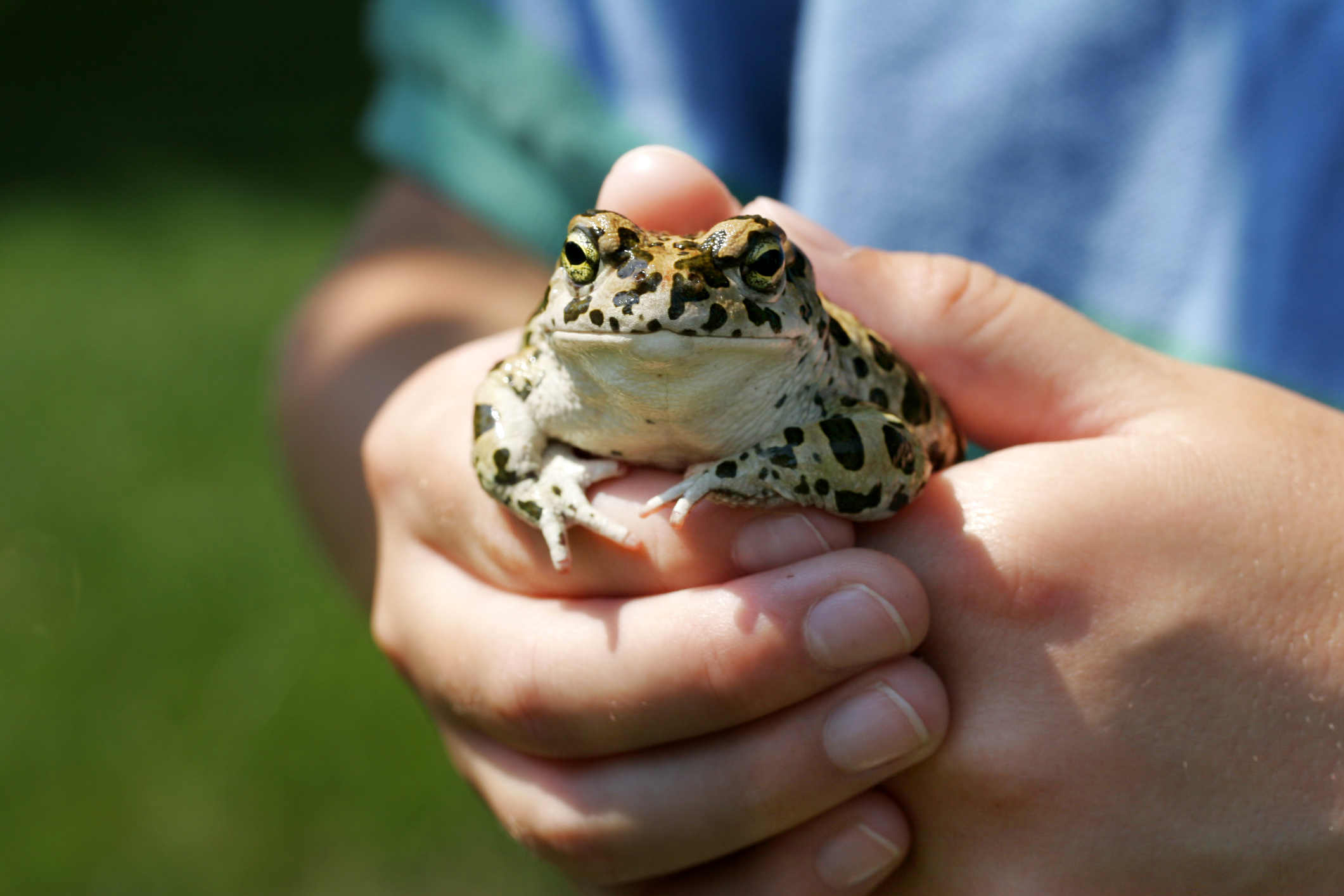 Whether priceless personal ‘friends’, hobbyists’ favoured fancies, or simply delivering big bucks to animal dealers, pets have long been a fixture of society.

Key among the numerous human benefits is companionship, although there is some evidence to indicate that certain aspects of human health – such as reduced blood pressure and relaxation – may also accompany life-sharing with dogs and cats, and observing ornamental fishes. But every silver lining has a cloud, and in the case of animals and humans a veritable storm is developing on the front of zoonotic diseases.

Sixty-one percent of human diseases may have zoonotic origin and 75% of global emerging human diseases have a wild animal link. There are around 200 known zoonoses, of which at least 70 are associated with captive ‘exotics’– for example about 40 are linked to amphibians and reptiles, many of which are ‘wild pets’. For a fuller introduction to zoonoses see

The health and welfare of animals is increasingly seen as important given that sick animals are more likely to shed bugs. Nicknamed the ‘healthy animals, healthy people’ principle, it is a sensible policy – especially as many domesticated animals clearly benefit from their human associations – although one should not lose sight of the many that reside in shelters with uncertain futures and those that suffer from neglect. But while sick animals are notoriously worrisome carriers, even the healthiest animals regularly transmit bugs and cause human disease.

Where exotic pets are concerned – typically frogs, turtles, tortoises, lizards, snakes, birds and unusual mammals – any benefits are almost entirely human self-serving. Caging and deprivation are the hallmarks of confining these animals in homes, and high morbidity and mortality commonly result. For example, annually around 75% of pet reptiles die prematurely in the home from stress-related problems. Unfortunately, exotic pets probably constitute the largest and most varied reservoir of known and potential human pathogens, and supply and keeping is on the rise.

Some benefits and disbenefits of pet trading & keeping

While we have good information on the types of zoonotic pathogens, their carriers, and the diseases they cause, for many pathogens we have insufficient data on prevalence to evaluate relative risk – the ‘chances’ of getting sick. Relatedly, we lack comprehensive information on the total animal population across countries. We have reasonable data for the USA and UK, including for exotics – for example there are approximately 9-13 million reptiles in US homes, and up to 1 million in the UK.

We also have some good information on the link between certain animals, pathogens and human disease – for example, annually, reptiles are responsible for around 70,000 cases of human salmonellosis in the USA, and 5,600 in the UK.

On the one hand we could overreact to the knowledge gaps on relative risk, and on the other hand under-react and observe serious epidemics due to relative complacency. Regardless, the fact is that more animals of more species, means more pathogens and more opportunities for widespread infection – prevention is surely better than cure.

Established centres for monitoring and advising on zoonoses, such as the World Health Organisaton (WHO) http://www.who.int/en/, the World Organisation for Animal Health (OiE) http://www.oie.int/, the Centers for Disease Control and Prevention (CDC) http://www.cdc.gov/, and the Health Protection Agency (HPA) http://www.hpa.org.uk/, continue to reside at the forefront of protecting the public from zoonoses.

However, the seemingly indefatigable effrontery of zoonotic microbes and macroparasites has sprouted new dedicated endeavours to research, monitor and control disease including the Emergent Disease Foundation, which I represent, and the One Health Initiative http://www.onehealthinitiative.com/  Additionally veterinarians, animal health groups and others worldwide now regularly carry zoonoses messages on their websites.

But changing behaviour through education of the public and healthcare professionals alike is notoriously difficult. ‘Ordinary’ keepers especially are vulnerable to misinformation by trade and hobby vested interests, who frequently and falsely claim that many (especially exotic) animals are ‘easy to keep’ for both the animal’s and the human’s health.

has been developed to aid prospective pet acquirers on the degree of difficulty involved in maintaining animals with both animal and human health and welfare in mind.

Historically, the key public health message was based on the ‘now wash your hands’ theme, after contact with pets. However, even thoroughly cleansed hands are quickly recontaminated in an already bug-strewn household – one cannot rely on soap and water alone. So now, the primary message of modern guidance is: “It is not advisable to keep exotic pets”.

Several leading medical and veterinary authors describe the wildlife and exotic pet trades as ‘Trojan horses’ because of the unsuspecting and casual way in which pathogens are invited into our homes in and on the bodies of novelty wild animals. Once in the domestic environment, the bugs rapidly disperse and are virtually irremovable.

It is perhaps bizarre, that a child’s soft toy necessarily requires a host of safety tests and labels to confirm its harmlessness, while at the same time a child can have an exotic pet that bites, scratches, and is almost guaranteed to harbour important and potentially dangerous pathogens with zero health and safety attached.

As the Dutch Animal Welfare Minister recently stated, having animals is a ‘privilege and not a right’. Exotic pet trading and keeping is absolutely non-essential, thus, tough measures up to and including bans are justifiably ‘proportionate’. And bans work well. In the USA there were an estimated 280,000 cases of reptile-related salmonellosis annually and that resulted in a ban on small pet terrapins. Because of the ban, by the following year there was a 77% reduction in the disease.

Firm and comprehensive action at the European, and indeed global, level is plainly important to address zoonotic diseases. And, arguably, the lesser are the effects of education, then the greater is the need for strong intervention and animal trade bans.

Child education “It is not advisable to keep exotic pets”;