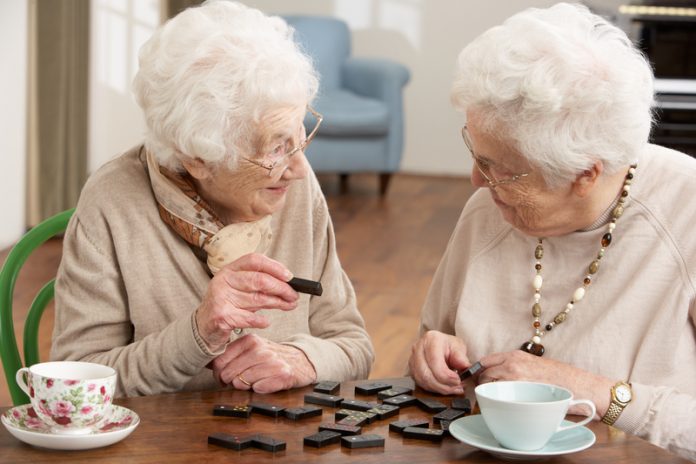 With recent research showing that nearly 500,000 people over the age of 60 usually spend every day alone and a further half a million often go five or six days a week without seeing or speaking to anyone, the scale of the issue of isolation of our older people is now becoming clear.

Age UK’s latest report, ‘No one should have no one: working to end loneliness amongst older people’, highlights the problem and outlines some strategies for reducing loneliness in older people.

It warns that loneliness contributes to increased demand on already hard-pressed health services, in part because isolated people are more likely to develop health conditions like heart problems, depression and dementia.

As part of the effort to tackle the issue, an Age UK pilot programme has been taking a community-based approach to combatting loneliness. Results suggest it has been successful in reducing isolation for the majority of those who participated.

Feedback from participants was very positive, with 88% of lonely older people in the trial group experiencing a reduction in loneliness.

“It’s not so much about being alone,” said one. “It’s about being lonely, sometimes even when people are visiting… I’m feeling happier and less nervous now.”

Make a difference by being ‘eyes on the ground’

Age UK is asking MPs to make the case for investment in local community resources that will support sustainable long-term action, and to make sure loneliness among older people is firmly on the government’s agenda.

The charity also describes in its new report how the public can play their part by being the ‘eyes on the ground’. They say that noticing loneliness amongst older friends, relatives, neighbours, patients or customers and referring them to people and services who can help could make a huge difference.