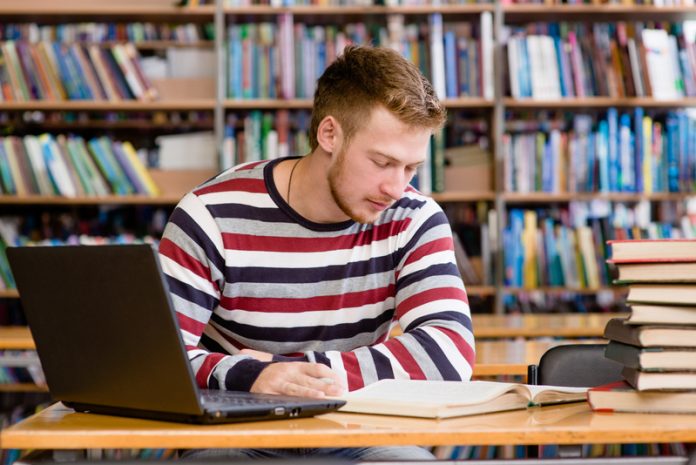 New research looking into the benefit of apprenticeships has revealed that 64% of Britons felt pressured to go to university by teachers whilst they were at school, and a further 41% felt pressured by their parents

More than half of Britons felt that they weren’t given the full range of options in the lead up to leaving school yet over three-quarters of those that had undertaken apprenticeships felt that they made the right choice.

The study was undertaken by the team at www.MyJobQuote.co.uk as part of an ongoing study into apprenticeships ahead of National Apprenticeship Week. 2,846 people over the age of 18 were polled, 1,403 of which stated that they had gone on to complete an apprenticeship.

Of the 1,443 respondents who didn’t do an apprenticeship, 30% revealed that they had been to, or were currently at university. Of those that didn’t attend university, the most popular reasons for not doing so were ‘I was put off by the cost’ (32%), ‘I didn’t need to for the job I wanted’ (23%) and ‘I wanted to start earning money straight after school’ (21%).

Initially, it was found that as many as two-thirds of Britons (64%) felt pressured by teachers to go to university whilst they were at school, and a further 41% said that they felt the same pressure from their parents.

When questioned on their options whilst at school, it was found that the majority of Britons felt that they weren’t told what their full range of options was for when they left school (53%).

In order to find out more about the experiences of the apprentices, those that had done an apprenticeship were asked a series of questions. It was found that 22% of these had dropped out of sixth form or college to undertake an apprenticeship.

Commenting on the findings of the study Lisa Evans, spokesperson for My Job Quote said: “Apprenticeships are a great way to get into a trade and learn the craft, and are a really good option for school leavers. There still seems to be a lack of information and teaching on why apprenticeships are the right option for many and a genuine alternative for going to university. Apprenticeships have received a great deal more attention recently, but more still needs to be done to teach school children about their potential options.”