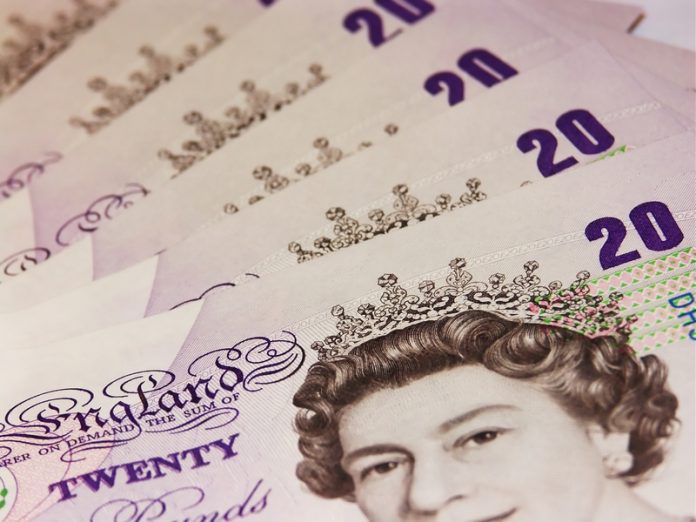 Public sector pay is expected to fall by more than £3,000 by 2020 if the one per cent limit on wage increases is enforced.

The warning was issued by union TUC, who said the cap on public sector salaries would have a significant impact on nurses, teachers and firefighters.

One per cent pay cap

The government limits salary increases in the public sector to one per cent a year. This will see pay drop by thousands in real terms for public sector workers.

The TUC published its findings a day after figures showed UK inflation rose to 1.6 per cent in December. The union warned living costs would increase as the weak pound pushes up the price of imports, with public sector pay failing to keep pace. This, the union said, would leave a deficit of staff in the public sector, as workers look for more lucrative, appealing opportunities.

General Secretary Frances O’Grady said: “Everyone in the UK has bills to pay, and it’s only fair that wages should at least keep up with rising living costs. Workers in the public sector are already feeling the squeeze, and it seems like there’s worse to come.

“Government pay restrictions hurt staff in overstretched public services, and make it even harder to recruit good people. Particularly at a time of crisis in the NHS, we need to be recruiting the best people for the job.”

Currently, almost one in five people in the UK work in the public sector, with the average salary already more than £1,000 lower in real terms than in 2010. This, the TUC said, had seen many workers relying on other forms of income to support themselves.

“It’s time for ministers to give public employers the freedom to negotiate with unions for pay in their sectors,” O’Grady said.

“The OBR (the Office for Budget Responsibility) has forecast that the current pay policy will protect approximately 200,000 jobs.”