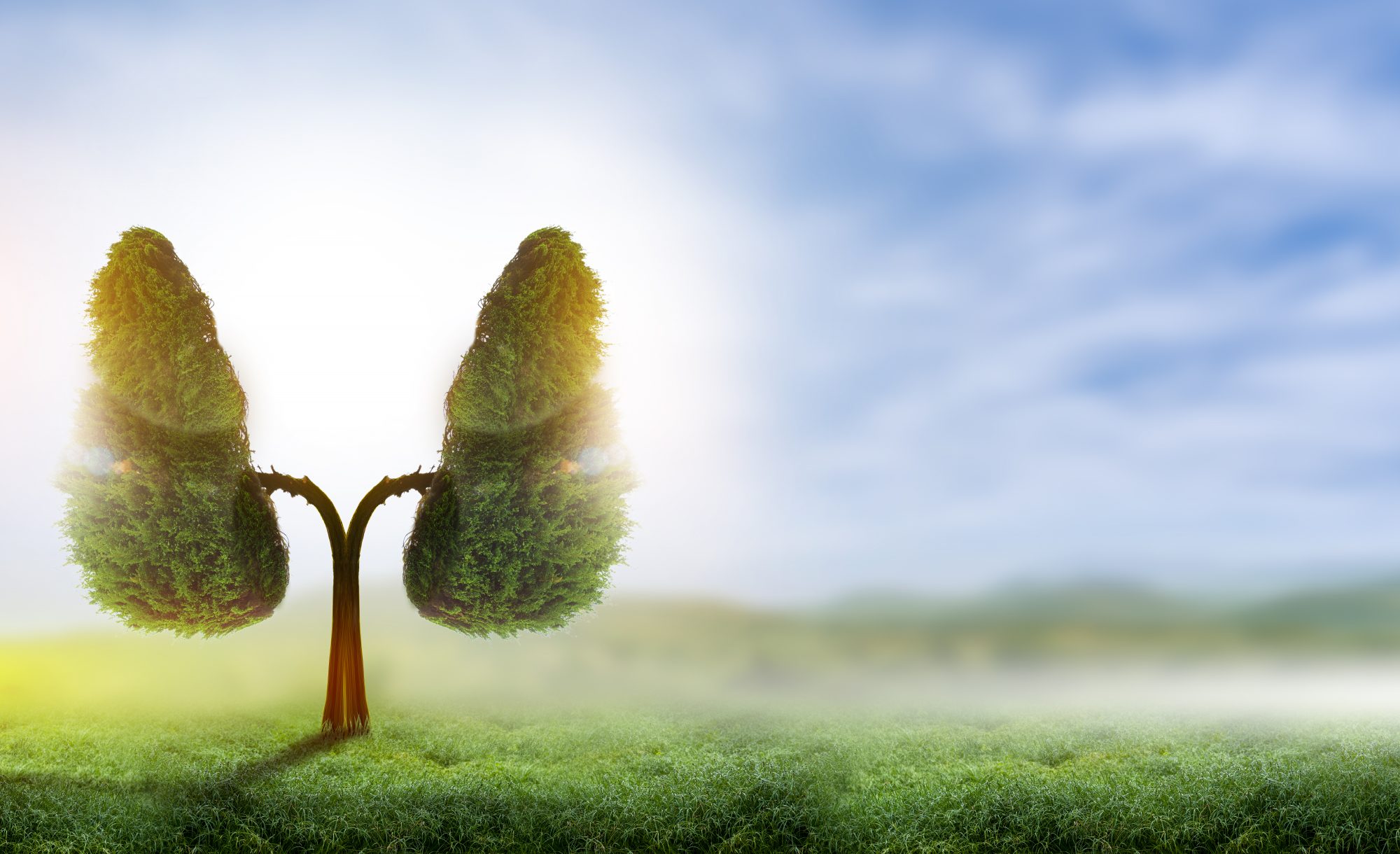 Jessica Eagelton, co-chair of the Taskforce for lung Health Pulmonary Rehabilitation working group, discusses Pulmonary rehabilitation: a drug-free treatment that is changing the lives of people with lung disease

Not many people have heard of pulmonary rehabilitation (PR). But for hundreds of thousands of people with lung disease in UK, it can be a lifeline. In fact, access to PR can mean the difference between being able to walk to the corner shop nearby, instead of having to be driven by a loved one, or being able to continue beloved hobbies which had begun to feel impossible, such as gardening. With one in five people now living with lung disease in the UK, this drug-free treatment is one of the keys to empowering people to live well.

What is pulmonary rehabilitation?

In fact, PR has been shown to surpass some drug-based treatments in how effectively it can help people with lung disease. It helps people cope with feeling out of breath, improves muscle strength so that people can breathe more efficiently and generally improves fitness. People describe feeling less tired, feeling less breathless and enjoying their day to day lives more.

Despite being the third biggest killer in the country, lung disease is woefully far behind when it comes to treatment, research and care. The statistics speak for themselves – there are 550,000 new diagnoses of lung disease each year, equivalent to 1,500 a day. For perspective, this is nearly 80% higher than the number of diagnoses for non-respiratory cancers. (1) Like any other medical treatment, PR is most suitable for patients presenting with specific symptoms. But it is a treatment which has the potential to help thousands, if not millions of people across the country whose ability to be active is affected by breathing difficulties.

With lung disease listed as a priority in the NHS Long Term Plan for the first time, it is high time that the availability of this cost-effective, often life-changing treatment became widespread, so that everyone who could benefit, does. Unfortunately, despite evidence suggesting pulmonary rehabilitation can help increase mobility and educate those living with lung disease on how best to manage their symptoms on a day to day basis, availability varies.

Although the NHS Long Term Plan has outlined expanding PR services as a key commitment, patients are not yet seeing the results of this. Currently, services are not available in some parts of England or may limit eligibility criteria, and transport or health issues can make the services harder to access. No one should be prevented from accessing the support they need, but more resources need to be put behind this treatment. Patients need to be made aware of its benefits and clinicians need to have the capacity to encourage all patients who could benefit from referral.

PR can have psychological benefits, too. A lot of people with lung disease suffer from anxiety and depression. Dealing with symptoms on a day to day basis can be understandably overwhelming. Recent studies have shown that pulmonary rehabilitation can help people with these feelings, modestly alleviating depression and anxiety. Being around other people who are going through similar experiences also helps address feelings of isolation and loneliness.

The financial benefits of pulmonary rehabilitation also make the case for widespread adoption. PR has shown to decrease the number of GP visits and emergency admissions, saving millions for the NHS if it was available more widely. For example, the 2015 National and Asthma COPD Audit Programme (NACAP) showed that there’s a strong disparity between hospital admission rates for patients who completed a course of PR and those who did not.

Nearly forty percent of patients (37.9%), who had been assessed but did not complete PR were likely to be admitted to hospital in an emergency. In contrast to this, only around two quarters (24%) of patients who had completed a course of PR were admitted in the same time frame. Having access to pulmonary rehabilitation can effectively reduce the chances of someone with lung disease being admitted to hospital because of exacerbations. According to the Chartered Society of Physiotherapists, 26,600 hospital admissions could be avoided every year, with the help of pulmonary rehabilitation.

With pressures on NHS services and workforce increasing, there is no reason not to support people in living more active, happier lives, aided by PR.