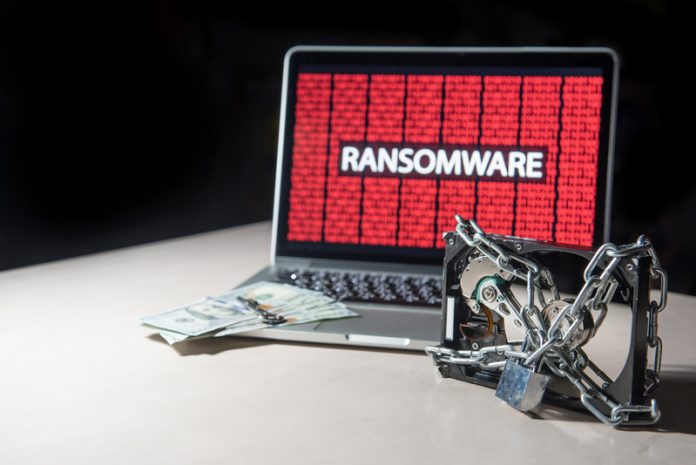 The State of Endpoint Security Today, a survey conducted by Sophos, polled more than 2,000 IT decision makers from mid-sized public and private sector organisations in 10 countries worldwide and concluded that businesses are still not prepared to face today’s fast-evolving threats.

Dan Schiappa, senior vice president and general manager of products at Sophos said: “Ransomware is not a lightning strike – it can happen again and again to the same organisation.

“Cybercriminals are deploying multiple attack methods to succeed, whether using a mix of ransomware in a single campaign, taking advantage of a remote access opportunity, infecting a server, or disabling security software.

“Due to this complexity and intelligence of modern threats, traditional endpoint technologies are often unable to keep up with advanced exploit attacks used to compromise a system. This is why the latest version of Sophos Intercept X has added predictive, deep learning capabilities which can learn by experience, create a high accuracy rate, and a low false positive rate. Intercept X can bring the most advanced next-generation protection to any organisation, regardless of their current strategy”

It also includes innovations in anti-ransomware and exploit prevention, as well as active-hacker mitigations such as credential theft protection.