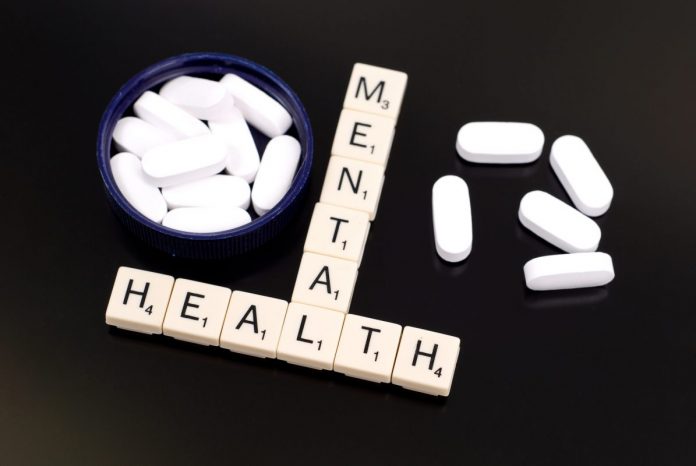 Figures have revealed that in December 2010 around 1,200 under-18s were waiting for their first outpatient appointment. By December 2014, this figure had risen to 2,500.

NHS bosses, social service staff, and key players in the sector are set to meet in Cardiff during a conference to discuss the future of mental health services in the nation.

After examining the issue, Drakeford said there were “far too many referrals” to child and adolescent mental health services, many of which did not require specialist services.

He added: “With this goes a great deal of frustration for those children, young people and their families who learned that they have been sent down a route, which will not best meet their needs.”