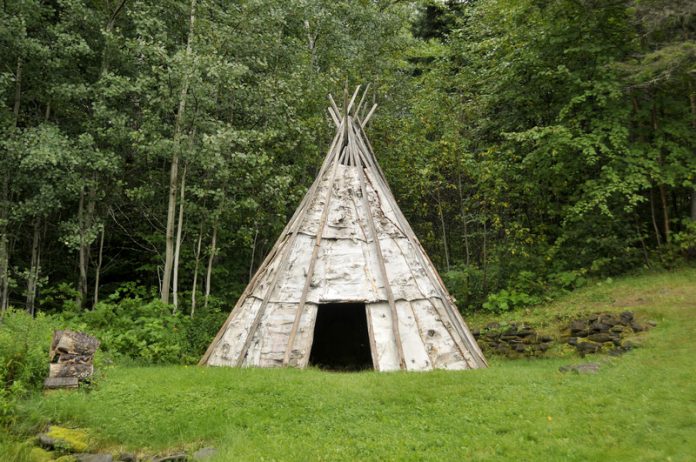 In this article, Minister Carolyn Bennett details her key priorities concerning the advancement of Indigenous Affairs in Canada

This year, Canada is celebrating the 150th anniversary of Confederation. Understandably, Indigenous people in Canada are feeling that there is little to celebrate, 150 years of colonial policies, 150 years of racism.

The late front man for a famous Canadian rock band “The Tragically Hip” helped us through this year with his observation: “We’ve got 150 years behind us to learn from and 150 years ahead of us. So, we’d better just get to work” (Gordon Downie).

As a government, we are determined to work with First Nations, Inuit and Métis people to ensure that the next 150 years is focused on reconciliation and righting the wrongs of the past.

Colonizing policies insisted that the ‘settlers’ ways were superior. From the Indian Act which divided nations into largely unsustainable villages to take the children from their families, and placing them in heartless residential schools to ongoing patriarchy, Indigenous people in Canada have paid a terrible price.

The recent Truth and Reconciliation Commission issued 94 Calls to Action. Our government has committed to honour and implement all of them. We have also committed to implementing the UN Declaration on the Rights and to breathing life into Section 35 of our Constitution, which enshrined the treaty and inherent rights of Indigenous people in Canada.

In Canada, discriminatory policies and programmes have far too often led to tragic consequences for First Nations, Inuit and Métis individuals, families and communities.

A bold example of this transformative change occurred last August. Prime Minister Trudeau announced that our government would seek to dissolve the federal department of Indigenous and Northern Affairs, which is charged with implementing the Indian Act of 1876.

The recognition of rights – the right of self-government and the right to self-determination – is fundamental to transforming the relationship between Canada and Indigenous peoples.

Through the creation of bilateral mechanisms with national Indigenous organisations and self-governing nations, for the first time in our history, we are sitting as government Ministers with Indigenous peoples to identify priorities and co-develop solutions together.

Improving the relationship: other critical efforts

The government is also changing the way it works towards resolving legal matters with Indigenous peoples, from land claims to class action lawsuits. With a focus on righting past wrongs, negotiation rather than litigation is the government’s preferred route to advance reconciliation.

In this vein, the government signed an agreement-in-principle with Indigenous people who were part of the “Sixties Scoop”. Beginning in the 1960s, Indigenous children were taken from their homes by child welfare authorities and placed in foster care or adopted out to non-Indigenous families.

Another critical step in renewing the relationship has been the launch of the Inquiry into Murdered and Missing Indigenous Women and Girls. A national, independent Inquiry that will do the work needed for Canada to put in place the concrete actions necessary to put an end to this national tragedy. Our government is also taking immediate action with investments in women’s shelters, housing, education, and child welfare, and in improving safety on remote highways.

The Government of Canada has also made a historic investment in the last two Budgets – $11.8 billion to begin to close the gap in quality of life and health, education and economic outcomes.

A Working Group of Ministers, led by my colleague the Honourable Jody Wilson-Raybould, Minister of Justice, is currently reviewing laws, policies and operational practices that affect Indigenous peoples and their rights and interests.

The Prime Minister said in his address to the UN General Assembly in September 2017: “There is no blueprint for this kind of change. There is no roadmap we can follow. But neither can we wait. The time has come to forge new paths together – to move beyond the limitations of old and outdated colonial structures, and to create in their place something new, something that respects the inherent right of Indigenous peoples to self-govern and to determine their own future.”

The journey of reconciliation is about all Canadians – Indigenous and non-Indigenous people alike – working together to achieve a fundamental shift in the way we perceive and interact with each other for the benefit of all Canadians.

We know that more has to be done. We will continue to work in full partnership with Indigenous peoples to ensure we continue to make real and meaningful progress on reconciliation, based on recognition of rights, respect and partnership.

Office of the Minister of Crown-Indigenous Relations and Northern Affairs