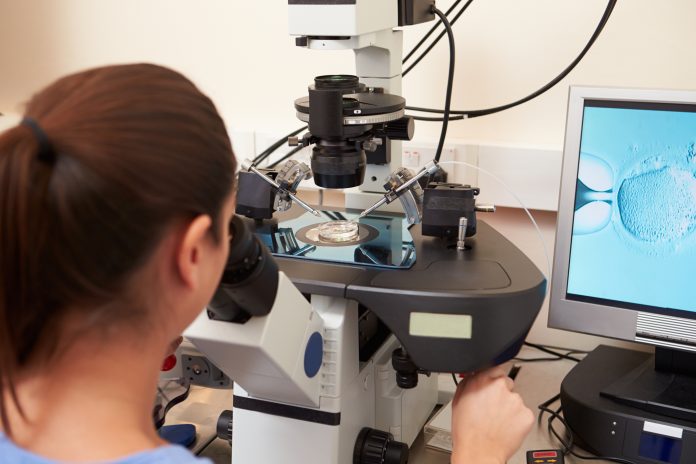 Obesity is associated with an increased risk of developing female reproductive disorders, but the ways in which obesity causes the reproductive conditions currently remain unclear.

The study, published in PLOS Medicine by Samvida Venkatesh at University of Oxford, finds that the role of obesity in the development of female reproductive conditions is under-studied, despite reproductive issues affecting countless women, everywhere.

They additionally retrieved records from UK Biobank – which is a large-scale biomedical database containing the medical, environmental, and genetic information of participants.

Researchers then made a statistical model estimating the association of body mass index (BMI) and waist-to-hip ratio with risk of numerous female reproductive conditions including endometriosis, heavy menstrual bleeding, pre-eclampsia, and infertility.

From their study, they found observational associations between obesity and a range of female reproductive disorders – including uterine fibroids, polycystic ovary syndrome, heavy menstrual bleeding, and pre-eclampsia.

Genetic variation plays a role too

Inherited genetic variation associated with obesity is also connected to female reproductive disorders. However, the severity of those links differed by type of obesity and the exact condition experienced.

The authors stated: “We provide genetic evidence that both generalised and central obesity play an aetiological role in a broad range of female reproductive conditions, but the extent of this link differs substantially between conditions.

“Our results suggest a need to explore the mechanisms mediating the causal associations of overweight and obesity on gynaecological health to identify targets for disease prevention and treatment”.

Despite this, the study had numerous limitations, with a low prevalence of disorders among participants, and a lack of BMI and waist-hip-ratio data prior to disease onset.