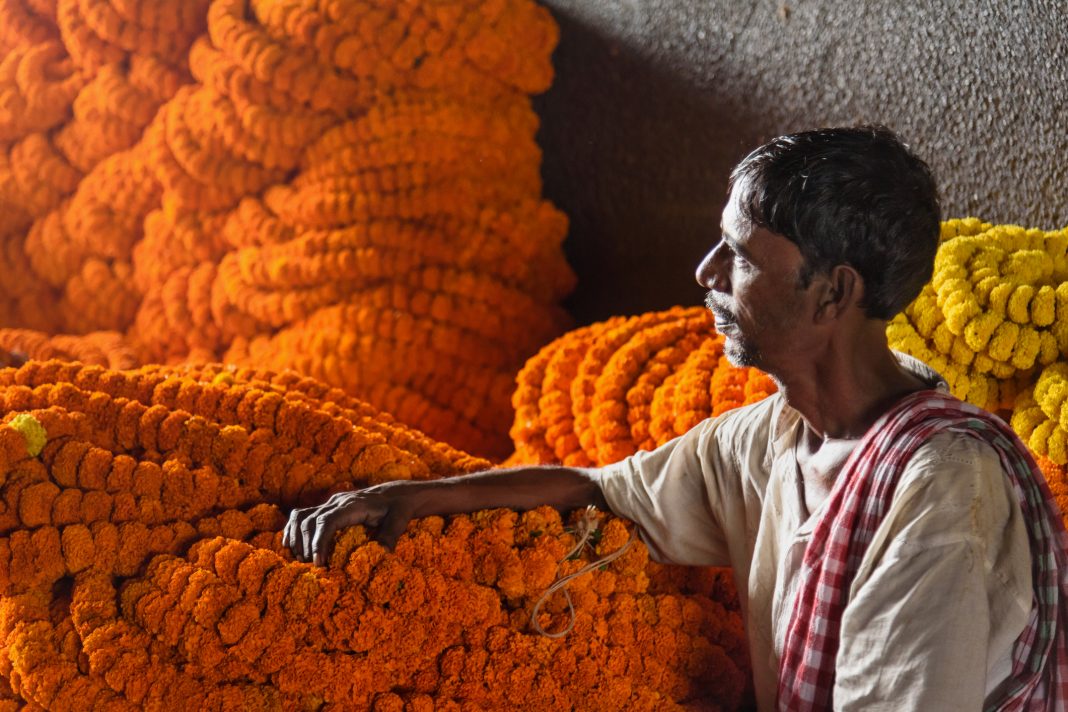 A troubling lack of ethnic diversity exists in the field of mental health research, where exploring the effects of nature on mental health seldom has evidence involving non-white people.

The growing environmental science field of study, combining psychology and environmental research, has important studies detailing the benefits of nature, forests and parks on human well-being and mental health, including happiness, depression, and anxiety.

However, the field has a diversity problem that threatens its ability to make universal scientific claims as the great outdoors’ health benefits do not seem to extend to all people.

The analysis highlights the issue of drawing universal conclusions about human behaviour from experiments that mostly use participants from nations that are WEIRD (Western, Educated, Industrialized, Rich and Democratic).

Researchers at the University of Vermont evaluated a decade worth of research from the field, including over 174 peer-reviewed studies from 2010 to 2020.

From this analysis, they found that study participants were overwhelmingly white, and that BIPOC – Black, Indigenous, People of Colour – communities were predominantly underrepresented.

Over 95% of studies occurred in high-income Western nations in North America, Europe and East Asia – or Westernized nations such as South Africa.

However, there was extremely minimal research in the Global South, where less than 4% of studies took place in medium-income nations, such as India, with no studies in low-income countries.

The researchers stated: “This narrow sample of humanity makes it difficult for the field to credibly make universal scientific claims”

Lead author Carlos Andres Gallegos-Riofrio of the University of Vermont’s Gund Institute for Environment, said: “This field has great potential to address urgent issues—from the global mental health crisis to sustainability efforts worldwide—but to do so, we must better reflect the diversity of world’s populations, cultures and values.”

As most of the world’s population does not live in non-WEIRD nations, the researchers determined that WEIRD-based studies do not support universal scientific claims – especially because people from different countries have different styles of perception, reasoning, and values.

Cultural values also play a huge role in mental health, and the report suggested that many studies conceptualized the human-nature relationship in human-centred, individualistic, and extractive terms, rather than with concepts like reciprocity, responsibility, and kinship, which are more common in many Indigenous and other non-Western cultures.

While the researchers expected a Western bias, they were surprised by the level of bias: sample populations were not only primarily from WEIRD countries – but also were overwhelmingly white.

Co-author Rachelle Gould of UVM’s Rubenstein School of Environment and Natural Resources, stated: “We hope our study is a wake-up call for this promising field that sparks positive change.

“A more inclusive and diverse field that embraces the research needs of the global community—and the full spectrum of ways that humans interact with the non-human world—will ultimately be more impactful.”