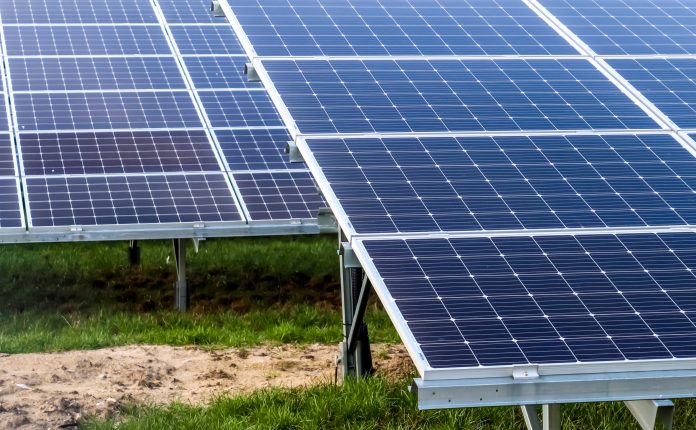 European Commissioner for Energy Kadri Simson believes that energy is one of the basic services that all people are entitled to access. Sufficient cooling, warmth, lighting and the energy to power appliances are crucial to maintaining a decent standard of living, well being and health, she believes. Another key policy objective of the European Union concerns a commitment to the Sustainable Development Goals and “ensuring affordable, clean energy for all,” Commissioner for Energy Kadri Simson said when addressing the UN High Level Dialogue on Energy – Thematic Forum on Enabling SDGs through Inclusive, just Energy Transitions on 24th June 2021. (1)

Medium- and long-term climate commitments that Europe has set and agreed are to decrease greenhouse gas emissions by no less than 55% before 2030 and to achieve climate neutrality before 2050, Commissioner for Energy Kadri Simson affirmed at the opening of the clean energy for EU island forum on 20th May 2021. That is where energy policy is heading and shaping the road to get there is important. (2)

In July this year, the European Commission adopted the Green Deal Package, which is possibly the most comprehensive and significant package they have ever put forward. On the energy aspects of this package, these are key because reaching Green Deal goals cannot be achieved without reshaping Europe’s entire energy system. For change to occur, it must happen along four dimensions, Commissioner Simson notes. First, by increasing renewable electricity levels. Second, replacing natural gas with renewable gases, such as hydrogen. Third, a sustainable contribution of bioenergy must happen and fourth, the energy intensity of economic activities should be lowered.

On the renewable energy directive, Commissioner Simson notes this is the cheapest option in many parts of Europe, often provided by European companies, so “backing renewables fully is both a responsibility and an untold opportunity,” she argues. How will this aim be achieved?

First, by setting a 40% target for primary energy consumption to come from renewables. Second, the deployment of renewables must be boosted massively and one way how this can be achieved is by “removing practical and legal barriers standing in the way” of the Member States. Third, all sectors of the economy should integrate renewables, for example, buildings, heating and cooling, as well as transport and industry. Fourth, the Commission will provide a further boost to the hydrogen industry, for example, “setting- out a definition for renewable hydrogen and rules for its certification”, the Commissioner explains. Fifth, by reinforcing the sustainability criteria of biomass, indeed, it is an important renewable source, but it can only be included in the Green Deal if it is produced sustainably.

On the Energy Efficiency Directive (EED) being revised, we know that first, the Commission has set a binding target for both primary and final energy consumption by 2030 at the EU level. Commissioner Simson elaborates on this point in her own words:

“That target we are setting is 9% compared to 2020, complemented by indicative national targets. And we are increasing the annual energy savings obligation to 1.5% for all Member States. Almost double the current rate. We are also providing for more energy efficient action in the public sector, including through renovation of buildings and green procurement.”

When it comes to the future of energy in Europe, investments around €14 billion annually for solar PV, and €35 billion for wind are needed, plus €61 billion for grid expansions. For electrolysers, the Commission expects €40 billion of investment between 2021 and 2030. This is by no means a sunk cost, Commissioner Simson notes before offering positive thoughts about how the aforementioned goals will benefit Europe and shape the future of the entire energy system.

“Europe will reap the benefits. Benefits in terms of jobs, boost to European technological leadership, cleaner and cheaper electricity. With these two proposals, we want to show the way for a better, cleaner and more competitive energy system.”(3)