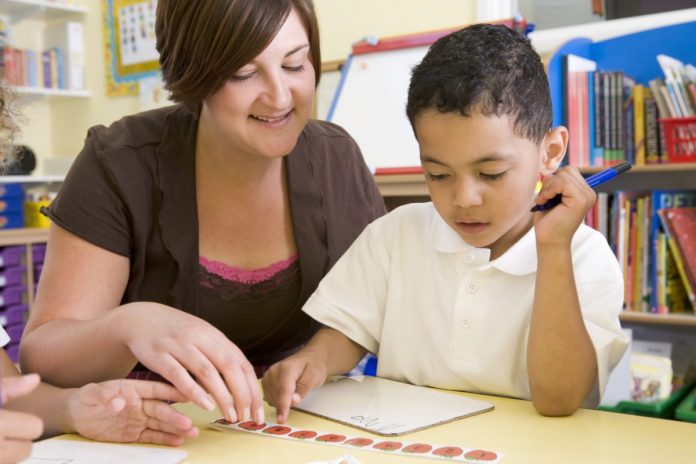 An independent review undertaken on behalf of the Welsh government has called for a radical overhaul of the system for training teachers.

Professor John Furlong, who was appointed by Education Minister Huw Lewis, said there had been a notable deterioration within the system since he reviewed it nearly 10 years ago. He warned that teacher training is now at a “critical turning point”, which needs to be addressed.

Professor Furlong, of the University of Oxford, is a former comprehensive school teacher. He said there was a undeniable need for change.

“It is my view that if the Welsh government, national agencies, schools and higher education work together on this, we can soon build a teacher education and training of which we can be proud,” he said.

Lewis said the case for change was “compelling” if teachers were going to be able to meet future challenges.

The review follows another report published at the end of February by Professor Graham Donaldson, the former chief inspector of schools. This examined the curriculum in Wales and made a number of recommendations to improve learning.

This included combining core and non-core subjects into six areas of learning. The key stage process, which is applied from the moment pupils start school to when they take their GCSEs, should be scrapped in favour of a more seamless approach. This should encourage better collaboration between primary and secondary schools.

Professor Donaldson also recommended all pupils should be digitally competent, meaning they should be equipped with the ability to programme and code computers. This should, he said, be weaved into every lesson.

Professor Furlong said he had been in contact with Professor Donaldson during the process of the review.

Some of the findings published in Professor Furlong’s report include looking at the vacuum in leadership, the lack of communication, and confused messages. He recommended extending the BA Education degree by a year to four, with half the time spent working in a school department that specialises in the student’s main subject. He said this would “contribute significantly” to raising the quality of primary school teachers.

Professor Furlong also warned there is “substantial underinvestment and support” for staffing by universities in their education departments.

Across Wales a total of 2,700 teachers are undertaking training at three centres, with the backing of five universities.

Lewis said he would now consider the report in detail, but said: “In principle I would disagree with nothing contained in Professor Furlong’s report”.