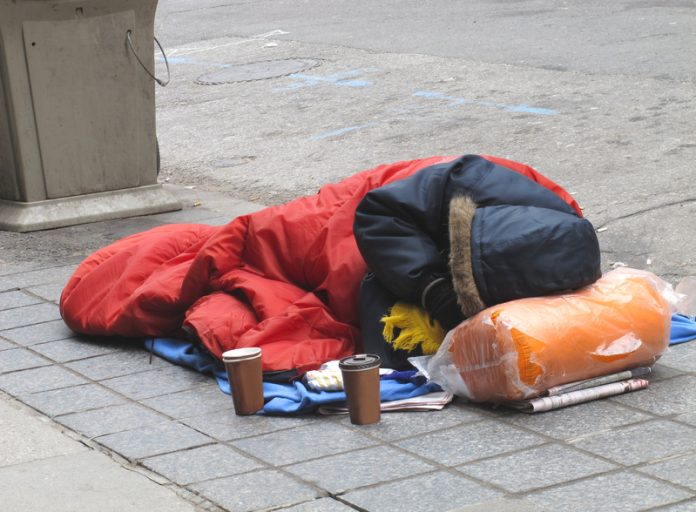 The street count was conducted at the beginning of this month with an estimated 33 people on the streets, down from 39 in 2015.

However, the council and homeless organisations estimated that at least 47 people could be sleeping rough at any given night, down from 56 in 2015.

The count was carried out by Council officers and staff from a number of organisations working with people rough sleeping and homeless in Oxford.

An independent verifier appointed by the Department for Communities and Local Government (DCLG) also took park in the count to ensure the process was conducted according to set guidance.

Once a year, between 1 October and 31 November, all local authorities in England carry our street counts or estimates of the number of rough sleepers in their area in line with Homeless Link guidance.

The number of rough sleepers identified in a count or estimate is then reported to DCLG.

Councillor Mike Rowley, Board Member for Housing, said: “We remain concerned with the street homelessness in the city, even though the number of rough sleepers counted on that particular night has declined compared to last year.

“We applaud the good work and support offered by the many organisations within the sector to some of the most vulnerable people in our city.

“However, rough sleeping is a big issue in Oxford and we want to continue to support the organisations that make a difference. We are increasingly concerned about the effects of the County Council cuts to the funding available to homeless hostels and supported accommodation for rough sleepers.”

Oxford City Council has invested £5 million with another £5 million in match funding from Resonance Ltd for a Real Lettings scheme to provide a number of homes with low rents for people in housing need.

Five of these homes will be specifically designated to people who are moving from homeless hostels or supported accommodation in the city.

The City Council have also committed £1.4 million this year to prevent homelessness and tackle rough sleeping in Oxford.