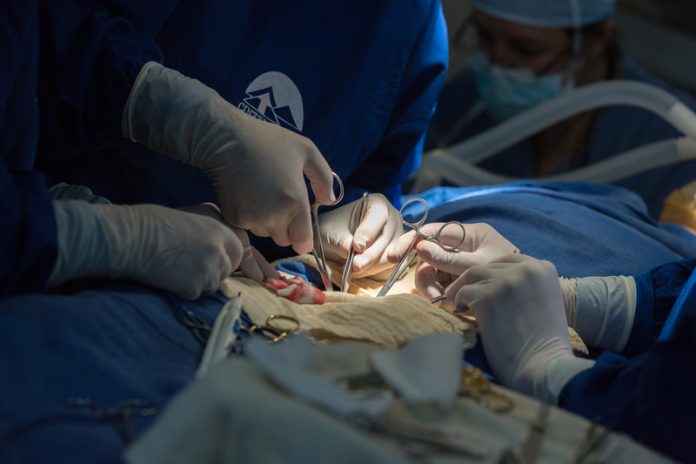 Devices like pacemakers could be powered by the new organic battery, which is flexible and lasts three times longer than current medical batteries as well as being made of biomaterials such as cellulose.

It is also non-flammable, poses no risk of leakage, and decomposable, making it a greener option.

The main problem the new batteries solve is the discomfort to patients caused by traditional models, which are rigid and rub against the skin.

The technology could also have implications beyond medicine.

If commercialised, it could be used to create flexible devices like smartphones and laptops, which are currently restricted by rigid batteries.

“Batteries need to be compatible with the human body and ideally we would like them to be flexible so that they can adapt to body shapes.”

“We have designed a flexible energy storage device which… has a longer life cycle, is non-flammable, has no leakage issues and above all, it is more flexible for placing within the body.”

The batteries pose no danger of biodegrading in the body as they require high temperatures to begin breaking down.

It doesn’t require any dangerous solvents or other chemicals in its manufacture and poses no risk of explosion due to their manufacture.

The fact that they are made of natural components makes them cheaper to manufacture, meaning they can be more easily introduced to health services.

Dr Srinivasan believes that the technology could be available for smartphones and other devices within five years if they are given the right funding.

Samsung has been developing a folding screen and plans to launch it next year.

They say they are digging through ‘several issues’ to develop the smartphone, which would function in a similar manner to a flip phone, folding at a point in the middle.

With these organic batteries, screens could be made to be fully flexible, with the phone itself made with pliable material.