We have continued our studies of gene expression in single cells in Huntington’s Disease (HD) brain tissues, now examining three areas of HD brains and comparing our findings to those of the same areas in the brains of patients who do not have neurological diseases.  The areas include the cingulate cortex (which can be mildly to moderately affected in HD), the caudate nucleus (an area that is severely affected in HD), and the nucleus accumbens (an area near the caudate that is less affected than the caudate).  We have examined the brains of patients with different degrees of severity of HD, from those who have only a mild degree of neuropathology to those who have a severe degree of neuropathology with marked loss of neurons.  Our studies find significant differences in gene expression in all types of central nervous system cells, including neurons of different types, astrocytes, oligodendrocytes, and microglia, that distinguish HD from the same types of cells from brains of patients without neurological disease.  These findings continue to give us further insights into the molecular and cellular changes that underlie HD. For example, in comparing types of neurons that degenerate in HD with those that are relatively spared, we may see differences in gene expression that underlie whether a particular neuronal type will die or survive. 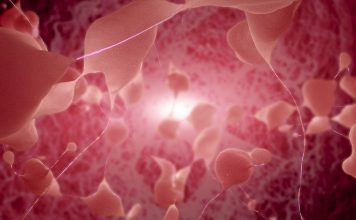 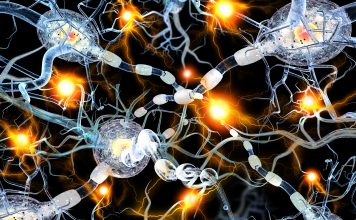 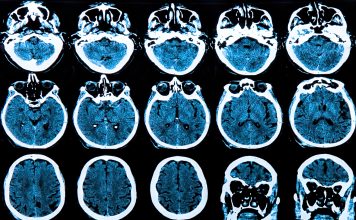