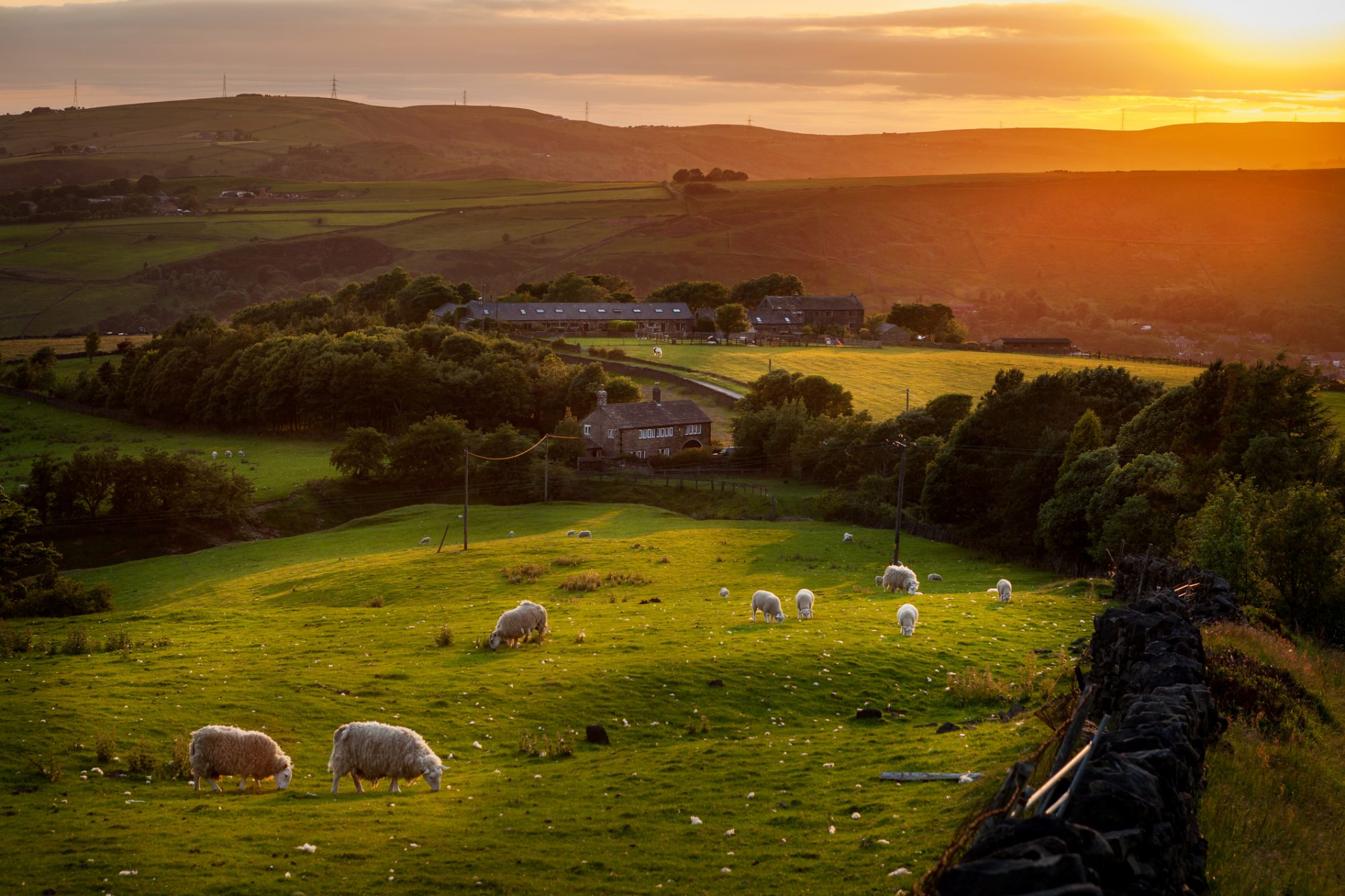 Paul Miner, Head of Strategic Plans and Devolution at the Campaign to Protect Rural England explains why the organisation strongly supports the green belt policy in the UK

The Campaign to Protect Rural England (CPRE) exists to protect the English countryside as a whole. We are particular supporters of green belt policy.

The lessons of continental Europe and North America show that the particularly strong controls over development that green belt policy provides are needed around our largest towns and cities. Otherwise, there would be urban sprawl and loss of productive farmland. If London sprawled outwards like Los Angeles there would be an endless ribbon of development all the way to Cambridge and Brighton. Green belts remain strongly supported by the public, even if they don’t always understand all the nuances of green belt planning policy. In 2015, 64% of the public supported green belt policy, a figure rising to 72% in the south of England.

In recent years we’ve seen that many in the rest of the country feel left behind. Levels of investment in transport and housing across the country are clearly inequitable. Green belts can help us to move towards a fairer development pattern across England, by restraining the impulse to make a quick killing by building on every last space around London.

Green belt policy has always been very effective in preventing urban sprawl. However, the designation is now under pressure from both development proposals and some commentators calling for policy deregulation. In May 2017, we found that green belt boundaries are now changing at the fastest rate for at least two decades, enough to accommodate over 425,000 houses. This is also triple the amount proposed in the former regional plans, which the former Secretary of State Eric Pickles abolished because they threatened the green belt. The vast majority of the land being allocated in plans is greenfield and the number of houses being permitted on undeveloped greenfield land in the green belt has nearly doubled since 2012, from just over 1,600 per year to more than 3,600.

We believe that this increasing salami-slicing of the green belt needs to stop because:

• There is a lack of affordable housing for people on average or lower incomes and/or needing rented housing, being provided on most new schemes in the green belt. We calculate that no more than 28% of the 425,000 planned new houses are intended to be affordable. On sites where planning permission has been granted, only 16% of the houses permitted since 2009 will be affordable and this total includes new student housing.

• It is more difficult and costly to build housing at a large scale in the green belt than many of its detractors argue. The MP Siobhain McDonagh has recently stated that it is possible to build a million new houses on 20,000 hectares of green belt land near to train stations on the edge of London. The claim assumes that the new housing will be built at the relatively high average density of 50 houses per hectare. In many cases, this will simply not be possible on a green belt site, due to the need to also provide other supporting infrastructure such as roads, schools, sewerage and so on. Also, the mapping underlying the claim does not consider environmental assets such as public footpaths, ancient trees or hedgerows. Moreover, taking a general approach to building on green belt land close to train stations is likely to increase home value. This will make it more difficult to provide affordable housing on the land.

• There is considerable scope to make better use of brownfield sites in urban areas both within and beyond the green belt. Our campaigning led to local authorities now being required to produce brownfield registers and these have already identified enough sites to provide 1 million new homes across England. We should prioritise investment in cleaning up contaminated land and providing housing better linked to all the facilities of urban areas.

• We have the opportunity to manage green belt land better for farming, wildlife and people through retaining the commitment to long-term protection. We’ve found that environmental stewardship schemes cover 53% of all farmland in the green belt and that 48 new Local Nature Reserves (LNRs) have been created in the green belt between 2009 and 2015, representing 30% of all the new LNRs in England.

We’re campaigning for the government to support farming in green belt areas through our work on the Agriculture Bill. Alongside this, CPRE is calling for green belt protection to be strengthened in the revised National Planning Policy Framework (NPPF), expected to be published later in 2018. We believe that if green belt boundaries do need to change, then the sites identified for release should be the least harmful in terms of sprawl or encroachment into the open countryside. Development that takes place should mostly be affordable housing for local needs.

Head of Strategic Plans and Devolution at the