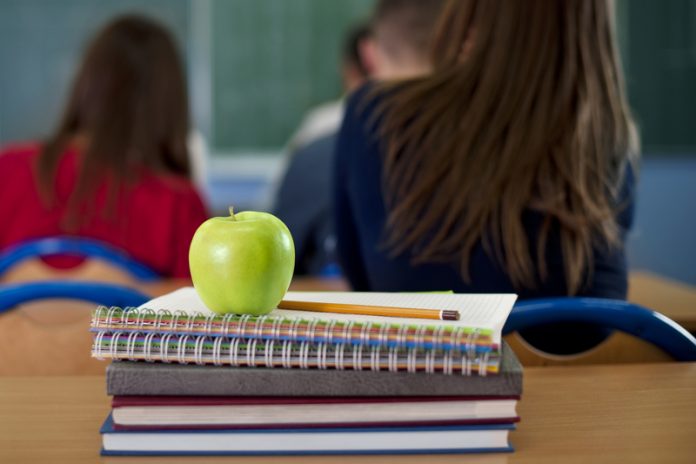 The public sector has been through the wringer over the past few years. In fact, it’s becoming increasingly difficult to decide which section has come out worse. Austerity has had a monumental impact on councils, lack of resources has all put exceptional strain on the NHS, and a recruitment crisis is threatening to decimate teaching.

Teachers undoubtedly have a difficult job. Working in excess of 70 hours a week is a culture that is endemic throughout the profession. Coupled with increasing pressures from the government and education Watchdog Ofsted to meet targets it is little wonder most young people are looking at the profession and walking away.

Yesterday, teachers’ unions warned vast numbers of pupils were being taught by unqualified staff as a result of recruitment problems. Attracting the next generation of teachers is next to impossible when undergraduates realise the difficulties within the profession.

Now, teaching unions have joined forces to call on the School Teachers’ Review Body (STRB), which oversees pay in England and Wales, to act before the situation gets too dire. Unions claimed low pay was one of the reasons for the difficulties recruiting and retaining teachers.

In a letter, unions called for pay increases above the annual one per cent expected to be offered over the next four years. It also highlighted the looming recruitment crisis, noting many schools were reporting problems attracting and keeping staff.

The letter, which included signatures from the National Association of Head Teachers and Undeb Cenedlaethol Athrawon Cymru, the national union of teachers of Wales, stated: “The STRB must accept that we are facing a national crisis, not ‘a challenge’ in teacher supply, which means more children will not be taught by teachers qualified in the subject they teach.

“The public sector pay policy of the past five years has depressed teachers’ real earnings to the extent that recruitment and retention are being seriously harmed,” the letter concludes, saying that the DfE’s published data “has failed to capture the scale of the crisis”.

Responding to the letter, the DfE said: “Unlike those who are constantly claiming there is a crisis and scaremongering, this government has worked with the profession to raise the status of teaching and is attracting the best and brightest to a career in the classroom, with the result that record highly qualified graduates and experienced career changers are now teaching in our schools.

“But we are determined to go further, and recognise that some schools find it harder to recruit the teachers they need, which is why we are expanding the great Teach First and Schools Direct [recruitment] programmes, and we are launching the national teaching service, which will mean more great teachers in schools in every corner of the country.”

Unions also warned school budgets were close to “breaking point”. They called upon the government to fund pay increases and other costs such as national insurance increases expected later this year.

Brian Lightman, general secretary of the Association of School and College Leaders, said: “Four more years of pay austerity is a false economy.

“We must be able to attract and retain the high-quality teachers and leaders we need to give young people a great education.”