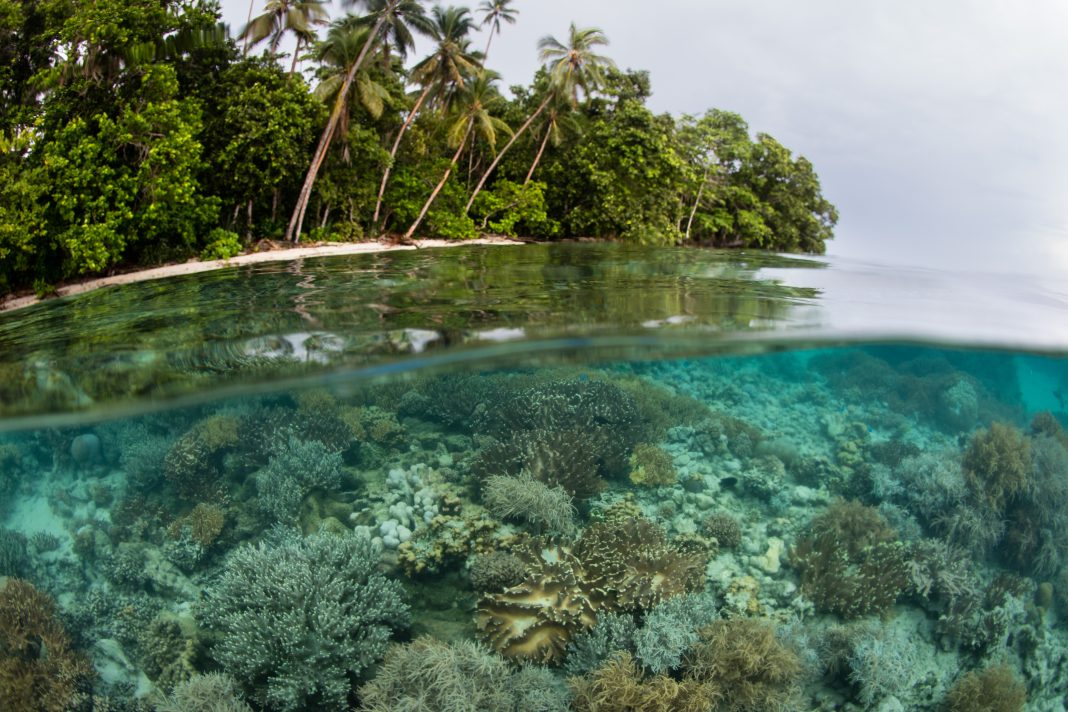 A study indicates the greater necessity for biodiversity conservation, analysing 33 barriers to reaching biodiversity targets and how nations are to better manage island ecosystems

As island nations are hotspots for biodiversity – of which their economies and lifestyles require to thrive – struggles with invasive alien species, habitat loss and climate change are all becoming more apparent, requiring better governmental protection to sustain island life.

61% of island species extinction is due to poaching, habitat loss and predation from invasive species

Of the 33 barriers described by the specialists, the most frequently correlated cause was limited capacity at 23.5%, followed by lack of government coordination and limited resources, both at 21.6%.

Another barrier identified was lack of incentives at 11.8%, poor leadership at 11.7%, and interpersonal issues halting progress at 9.8%.

April Burt from the University of Oxford and lead author of the study stated: “By defining these barriers through systemic research, they can be brought forward for discussion between practitioners across management levels”

Burt added: “This lack of connection and collaboration makes it difficult to track and synthesise conservation management outcomes, compile national data, identify successful and unsuccessful actions and ultimately to maximise resource use and effective management”.

“Islands are biodiversity hotspots yet, paradoxically, are also extinction hotspots”

Most of the solutions presented centred around bridging capacity gaps, stating that the ability of a nation to meet their set targets – which correspond with global targets – relies on the combined efforts of a diverse group of practitioners working across sectors and scales.

The most frequently suggested solution involved the need for improved funding, though practitioners failed to identify how funding streams could be developed, other than to simply extend project funding beyond the given standard of 2 to 3 years.

As 12 of the 33 barriers were mostly attributed to limited capacity, five of these solutions were based around recruiting and retaining high-capacity staff teams, including the recruitment of additional workers, such as a database managers or internal researchers to collect standardized data to be analysed correctly and used to inform management.

Long-term inducement in the form of pay rises and giving staff chances to progress through training opportunities and career development was another highly reported suggestion of the study.

Following this, was the suggestion that there should be better transparency and accountability around the outcomes of actions and funding.

The coordination of efforts was suggested through potential annual, government-coordinated conferences as a compulsory event for appropriate ministers, practitioners, and researchers. This would provide the opportunity for each organization to present their work, open to scrutiny, creating a more transparent model for conservation at the national level.

Another conservation practitioner highlighted the “fragmentation of efforts”, where other practitioners on neighbouring island states have “no idea what is happening on other islands”, therefore continue to “all do the same thing, in slightly different ways but not sharing the lessons learned”.