Nationally The Helsinki Institute of Physics (HIP) is responsible for the Finnish research collaboration with the European Organization for Nuclear Research, CERN, and coordinates the Finnish contribution to the FAIR laboratory

The Helsinki Institute of Physics (HIP) is a geographically extended organization: it is operated by Universities of Helsinki, and Jyväskylä, as well as by Aalto University, Tampere University and Lappeenranta-Lahti University of Technology. In addition to these five universities, Radiation and Nuclear Safety Authority STUK is an interim member. The extensive and different expertise and know-how connected to accelerators from several universities or research centers is utilized: HIP currently covers a continuum of research topics from theoretical physics, analyses of accelerator experiments, experimental set-ups and instrumentation, as well as technological development all the way to commercialization of products in collaboration with industry. All HIP partner institutions have rather different profiles leading to a combined research area which is much broader than a single university could achieve because of lack of scientific expertise or other resources.

Nationally HIP is responsible for the Finnish research collaboration with the European Organization for Nuclear Research, CERN, in Geneva. Also, HIP coordinates the Finnish contribution to the FAIR laboratory (Facility for Antiproton and Ion Research) currently under construction in Darmstadt, Germany. The collaboration gives a robust foundation for all activities of HIP partner universities with these centers.

The Large Hadron Collider (LHC) is currently CERN’s, and the world’s, largest accelerator, and has already produced a major discovery, the Higgs boson, which is so far the only particle of its kind. HIP’s main research focus is on three of the LHC experiments: ALICE, CMS and TOTEM. Finnish scientists contribute significantly to ultra-relativistic heavy ion physics, new physics searches, standard model measurements and forward physics. The full physics exploitation of these experiments, including the preparation of their high luminosity phase, constitute the highest priority of the Finnish high-energy physics community. Computing and data access are an integral part of this physics exploitation. Participation in instrumentation is a prerequisite in experimental particle physics for accessing scientific data and for producing new physics. Detector Laboratory at HIP for high-quality instrumentation with appropriate laboratory premises is an essential infrastructure for successful participation in high energy physics experiments.

HIP is involved also in other experimental activities at CERN, such as ISOLDE and CLOUD.  ISOLDE provides the broadest selection of post-accelerated radioactive ion-beams for diverse research program. The CLOUD experiment is a rare place were effects on climate change can be studied in controllable laboratory environment. HIP contributes also to two independent and conceptually different designs of the next generation particle colliders, compact linear electron-positron collider (CLIC) and high-energy future circular collider (FCC), which are currently under development at CERN.

Since 2010 HIP has been participating in FAIR construction activities. FAIR is an international facility which will provide unique experimental opportunities with antiproton and relativistic heavy-ion beams as well as secondary radioactive ion beams for a broad range of studies in atomic and plasma physics, hadron and nuclear physics and in astrophysics.

Tightly connected to the HIP CMS group, data from CERN can be made available for wider use in the scientific community and for education at schools. HIP researchers have given courses for several years to the high school teachers for using open data in education. HIP also participates in organizing High School visits from Finland to CERN: since 2000 almost 5400 students from almost 400 schools have visited CERN. 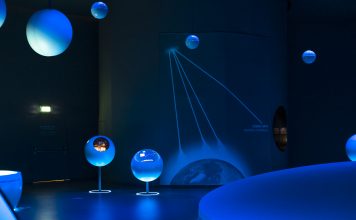 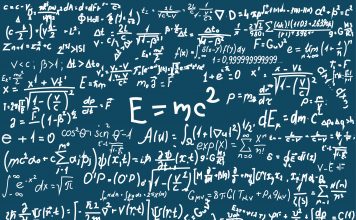 Physics in Finland: Open science in the making 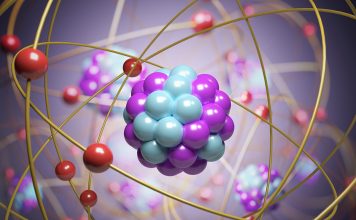 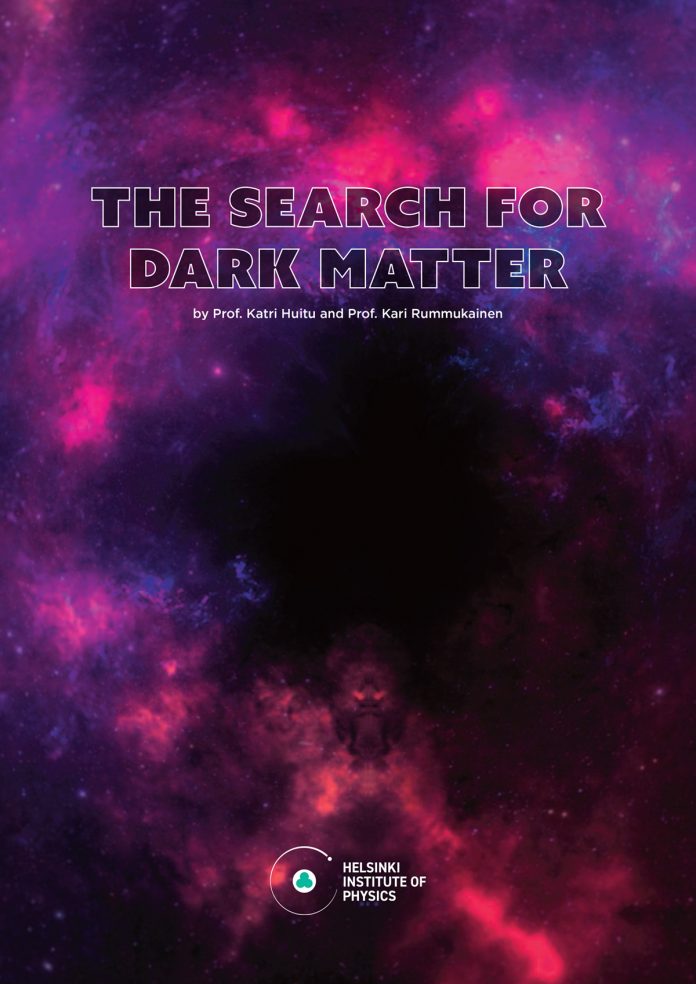