Home Open Access News Health & Social Care News The illusion of cancer and death: Illusion of the self 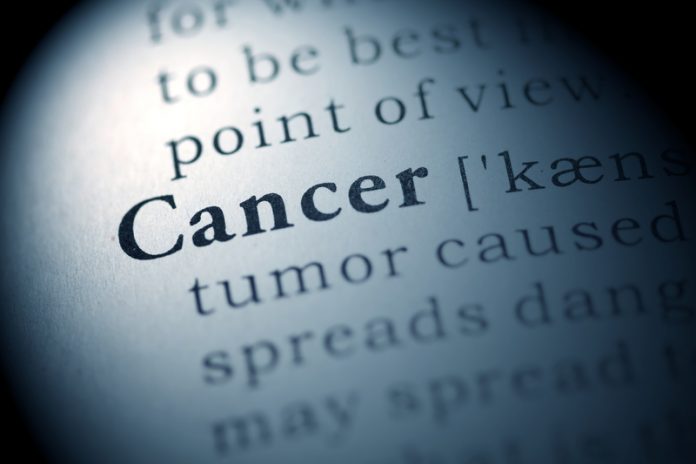 Sumith A Kularatne, PhD, discusses his thoughts on the illusion of cancer and death

The moment we hear the word cancer, the thought that immediately crosses anyone’s mind is death. So, everyone collapses both physically and mentally. If we learn to drop this inner conflict and accept the reality, we can experience and adore the life without fear. Moreover, we will learn that there is no difference between a so-called healthy person and a cancer patient.

As humans, we all are immersed in our circadian lives to feed our personal egos and desires like machines. As in the movie The Matrix, most of us may not be able to perceive this dual nature of the mind while living in the matrix and feeding illusory dreams. According to Vedic teaching, this state of mind is called “the divine game of Lila.” We were all born into this world with personal identity or “self” (a physical body and a soul). We have not only forgotten that cancer conquered the soul well before it attacked the body, but also life and death are inseparable. So, every living being including cancer patients is barcoded with an expiration date.

According to the American Cancer Society, ~1,400,000 Americans were diagnosed with cancer during 2008, leading to ~560,000 deaths. On the other hand, about 1,735,350 Americans will be diagnosed with cancer in 2018 and ~610,000 will die. If modern science and technology can cure cancer, what is the rationale for increasing number of cancer incidence in each year? Whilst the immune system is supposed to eliminate cancer cells within the body, it is not able to differentiate cancer cells from normal healthy cells. As healthy cells, cancer cells also express receptors that signal immune cells to prevent an attack or to keep the immune system in check.

While the treatment of invasive or metastatic cancer is often limited to chemotherapy, scientific ingenuity has created novel therapeutic agents only to find cancer has evolved to develop drug resistance. Cancer may have started from a singularity and spiralled out as “the primordial Om” or may have evolved from a single cancer stem cell as Darwin’s theory and then metastasize to distant organs. While curing metastatic disease may be elusive, we may able to use the idea of the fractal to explain metastatic patterns as Benoit Mandelbrot used it to describe geometrical patterns in nature.

Moreover, no matter what treatment is used for the cancer patient, cancer recurs at any time without a warning. In Greek mythology, the gods commanded Sisyphus to infinitely push a boulder up a mountain, only to have it roll down. So, are we futilely rolling a boulder uphill by searching impermanent solutions for a permanent problem?

Although Kohlberg developed the Heinz dilemma to evaluate moral ethics, cancer drugs are extremely expensive when compared to the production cost. On the other hand, most of the drugs are discovered in sweatshops using scientists. As we learned from the Stanford prison experiment, management always likes to have more control, more power, more recognition, more money, and more of everything. Plato’s Chariot analogy, as well as Freud’s model, explains the nature of these human behaviours 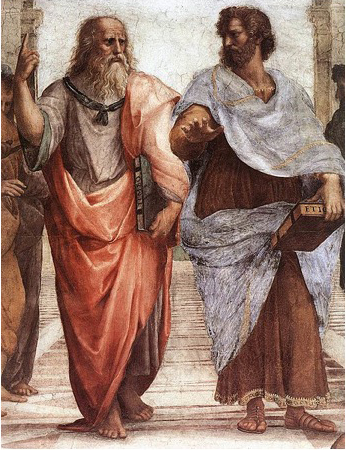 In today’s world, there are many people seeking spiritual enrichment by engaging in religious activities such as rituals, chanting, praying, singing, etc. However, most of those can be seen as human performing some conditioned activities rather than searching for one’s self. As humans, while following religious habits on Sundays, we ride the wild horse comfortably during the rest of the week. We are waiting for The Second Coming of the saviour; however, no one willing to get up on the cross except partaking in the sacrament.

As Ludwig Feuerbach depicted, we may have already realised that “we create God in our own image by unconsciously projecting our idealised perfection as a divine being.” On the other hand, Gaunilo’s may have convinced us of the non-existence of God by his “Lost Island” analogy. In contrary, how are we going to explain the existence of evilness, discrimination, abuse, natural calamities, death from cancer, etc. In the allegory of the cave by Plato, three prisoners lived chained in a cave from their birth. The only thing they could see were shadows cast on a blank wall by the objects passing on a raised walkway behind them.

Plato showed the misconceptions about knowledge and wisdom, such as restored organised religions through false prophets, using the prisoners’ guessing game from the shadows. He made the story more intriguing by allowing the escape of one prisoner into the real world, represents a philosopher who searches for wisdom, who ultimately comes back to the cave to relay the reality to remaining two. However, the two prisoners not only disbelieved him, but also threatened anyone who tried to free them from the cave. Although Plato wrote the allegory of the cave in ~400BC, it looks like; humanity is still searching the path to escape from the cave.

Although Rene Descartes, the father of modern philosophy, developed a “method of doubt” to objectively evaluate all that he believed to be true, he is famous for the saying “Cogito Ergo Sum” (English: “One thing I know for sure, I exist”) without a doubt. He was a devout dualist in the sense that the self consists of an immaterial soul that is absolutely distinct from a finite, material body.

On the other hand, David Hume, a devout empiricist, claimed there is no self. Most of us may have never realised the no-self (minimal self), or what the Buddha called anatta. It goes beyond the body and the soul. Based on Buddhist philosophy, self can be defined as an impermanent (anicca) flow of energy (desire) through the continual interaction of five aggregates (i.e. physical form, sensation, conceptualisation, disposition to act and consciousness) with right assembly that brings continual suffering (dukkha). We were named by the parents and told who we are by the society. If there is a self, we should have control over of sickness, ageing, death, social impacts, authoritative influences and natural calamity.

Once we realise the true nature of life and death and at the same time, the reality of self, we all will learn to die before we die. We will learn to let go of our ego construct by identifying the root for suffering. The intention of this article is not to make cancer patients walk away from medicine or their religious beliefs, but to inspire them to find the middle path (according to Buddha) or the golden mean (according to Aristotle). Simultaneous treatment of both soul and body may give a better outcome for the therapy and your soul will remain cancer free.