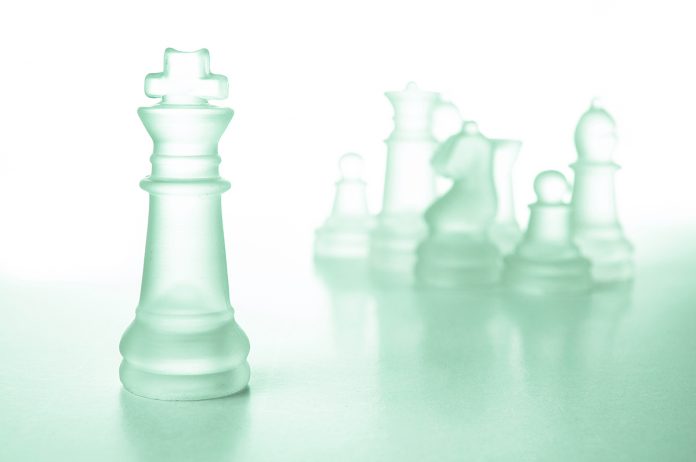 Richard Beardsworth, Professor and Head of School, School of Politics and International Studies, University of Leeds, addresses the leadership challenge of COP26, 2021

Among the many consequences of the global pandemic COVID-19 has been the postponement of the UN Climate Conference of the Parties (COP), presided by the UK and Italian governments, until November 2021. Effective management of the pandemic is rightly at the forefront of many minds. Increasing public statements, at national, regional and global levels, concerning a ‘resilient’ economic and social recovery from the pandemic suggest, that said, a moment of recognition and opportunity regarding the imminent and larger climate crisis. What are the stakes of COP26 in this context? What political leadership is required to make COP26 a success? Over the last year, I have published several pieces for Open Access Government on what progressive state leadership might look like at this critical historical conjuncture, such as in this in-depth e-book, that also covers the rise of populist nationalism. In an article from a previous edition, I looked at what progressive state leadership is today and followed this article up with a second part that you can read here.

In the following article, I consider COP26 as a test case for this question. I look, first, at what lies behind the importance of COP26 and, second, at what political leadership is, therefore, required to make the event and its legacy a success.

What lies behind COP26?

The Conference of the Parties forms part of the United Nations Framework Convention on Climate Change (UNFCCC), set up after the Rio sustainable development conference in 1992. Although each annual COP has been important since in pushing the climate agenda to the forefront of governmental and intergovernmental action, two meetings stand out: COP16 in Copenhagen in 2009 and COP21 in Paris in 2015.

The first failed to draw up an international legal agreement (a ‘post-Kyoto’ settlement) among nations of the world, although the conference did agree upon a 2°C average global temperature increase relative to pre-industrial levels.

The second succeeded in drawing up an agreement (‘the Paris Agreement’) that placed progress on climate change mitigation at the national level, with the idea of non-binding nationally determined contributions for all signatory countries (NDCs), to be reviewed and updated every five years. The Paris Agreement was heralded a historic success because it appeared to overcome prior division among rich and poor countries regarding the historical responsibility of climate change and embedded climate leadership in national and subnational contexts. Under pressure from the small island states, the meeting also asked the scientific body of the UNFCCC, the Intergovernmental Panel on Climate Change (IPCC) to review the average temperature increase of 2°C (“was this limitation considered enough to avoid ‘catastrophic harm’?”).

The IPCC special report in late 2018 was alarming. It made three key points. The higher ambition of a 1.5°C increase constitutes the upper limit of present-day ‘natural’ variability (i.e. anything beyond it could trigger a new climate regime). Only a 0.5°C additional temperature increase (on top of the 1°C increase to date) is, therefore, in view, and only three decades are envisaged before the world as a whole has to reach average net-zero carbon emissions. The intermediate goal of a 50% decrease for the next decade requires on average a fivefold increase of existing reduction commitments by the nations of the world between the years 2020 and 2030.

These calculations were made in late 2018. Given a 1.5% increase in global carbon emissions since 2015, the average annual reduction of emissions from 2020 to 2030 (to attain the 50% reduction) now stands at 7-8%. To understand the order of action required, the four-month staggered lockdown of all national economies in the world resulting from COVID-19 has led to a predicted annual decrease of 8% relative to 2019. In sum, the scale of decarbonisation required per year for the next decade is one just witnessed through the global lockdown. The scale of action needed within the time-horizon given is daunting. It is COP26 in November 2021 that reviews and updates the NDCs of the 2015 Paris agreement. What lies behind COP26 is, therefore, the scale of action now deemed necessary between now and 2030. COP26 requires, quite simply, unprecedented progressive political leadership in order to respond to this extraordinary challenge.

The scale of action needed

The terms of this response are given by the scale of action needed and the time horizon within which this action must happen — despite the present obstacles to progressive political ambition (national populism, a fragile world order, the UK Government focused on COVID-19 and Brexit arrangements with the EU, etc.). This response has to be normative and visionary, but it also has to be empirically focused with regard to the measures taken to effect national and international transformation. Five inseparable objectives meet this double imperative:

Are these five inseparable objectives of political leadership on climate action possible within the next year? Clearly not in an empirical sense. The empirical success of the UK and Italian governments’ presidency of COP26 will also depend heavily on the prior results of the U.S. elections this November. That said, whatever else happens, for COP26 to be a success, political leadership must aggressively assume these objectives, explicitly frame them as what is necessary to meet the climate challenge, and work towards their collective assumption by example. COVID-19 presents a small, but an historic window of opportunity to put this rehearsal of political leadership in place for the next year and for the next critical decade.