The National Astronomical Observatory of Japan promotes the development of astronomy, astrophysics, and the related fields of science

The National Astronomical Observatory of Japan (NAOJ), the national center of astronomical research in Japan, has the most advanced observing facilities in the world. As an Inter-University Research Institute, we promote the open use of these facilities among researchers throughout Japan, as well as encourage flexible international cooperation. NAOJ aims to promote the development of astronomy, astrophysics, and the related fields of science.

* To be innovators striving to solve the mysteries of the Universe.

* To develop and construct large-scale cutting-edge astronomical research facilities and promote their open access aiming to expand our intellectual horizons.

* To contribute to the development of astronomy as a world leading research institute by making the best use of a wide variety of large-scale facilities.

* To bring benefits to society through astronomy public outreach.

* To explore the unknown Universe and provide new insight into astronomy.

* To make our research outcomes widely known to society and pass on our dreams to future generations.

* To mentor next-generation researchers for their role on the world-stage.

In the beginning, the main task of the astronomical observatory was to observe the stars in order to determine longitude and latitude, calculate the calendar, and determine the correct time. These were started as national projects in the Meiji era, and our observatory continues to fulfil these functions to this day. 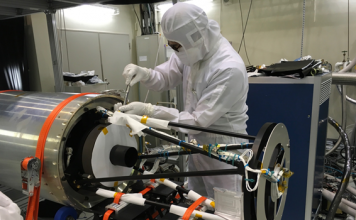 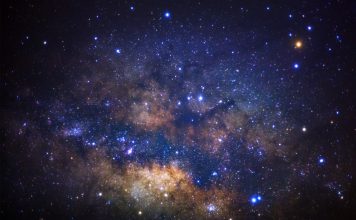 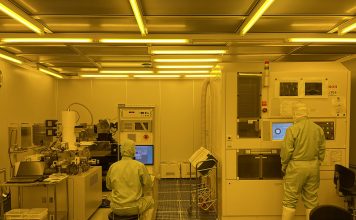