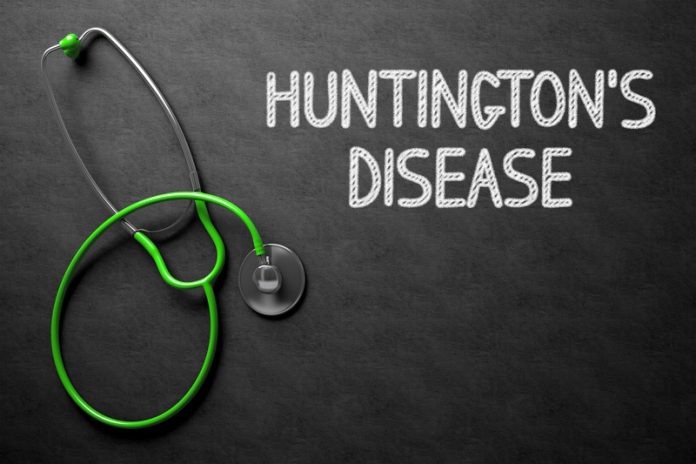 Chief Executive of the Huntington’s disease Association, Cath Stanley explores the symptoms, causes, and the vital role of research within the field

Huntington’s is what’s known as an “autosomal dominant disorder” this means that you can inherit the gene, and therefore the disease, from only one parent. One of your parents is likely to have Huntington’s too. Every child conceived naturally to a parent who has the faulty Huntington’s gene has a 50% chance of inheriting it and the disease. If both parents have the faulty gene, there is a 75% the child will also have the gene.  A person can find out if they carry the faulty gene by taking a blood test known as a predictive test. You usually need to be 18 years old to take the test.

The symptoms of Huntington’s disease vary widely between people. Even people in the same family may be affected differently. However, changes usually affect three main areas: movement (chorea movements, dystonia, and rigidity), cognitive (difficulties with planning and thinking) and behaviour (changes in behaviour and personality). Symptoms usually develop between the ages of 30-50 years, although they can start at any time. Sometimes, symptoms are present for a long time before a diagnosis of Huntington’s disease is made.

Professionals and families can mistake Huntington’s for a different illness such as Parkinson’s disease or Alzheimer’s disease. This is especially true when people are not aware that the faulty gene is in their family and that they are at risk.

If a person develops symptoms before the age of 20, this is known as Juvenile Huntington’s disease. The symptoms may at first appear as stiffness and clumsiness in the arms and legs. Parents may notice a change of performance at school, behavioural changes and disturbances in speech. The disease is progressive, meaning that symptoms worsen over time.

The movement disorder is usually the most obvious first symptom. This can include physical symptoms such as involuntary and voluntary movements being impaired but also speech and swallowing difficulties. The cognitive disorder is usually the symptom people find affects them most in daily life. This may be less obvious, particularly earlier on in the illness but causes great disruption into a person’s ability to function. The behavioural disorder is usually the one that gives patients and carers the most concern. This can present as mood and behavioural changes, impulsivity, frustration, apathy and depression and the inability to wait, all of which can compound social isolation.

It is a really important time in Huntington’s research. There are many different avenues of research being carried out. Perhaps one of the most significant is the ISIS-HTTrx. This is a trial involving a drug called ISIS-HTTrx and is the first therapy designed to address the genetic causes of Huntington’s directly. It targets the protein huntingtin’s RNA and reduces the production of the huntingtin protein. Research in models of Huntington’s has shown by lowering huntingtin RNA and protein levels with the drug slowed down the progression of the disease, increased survival and improved symptoms.

The aim of the current study is to determine the drug’s safety and dosage levels and is expected to continue throughout 2017.

The Huntingtons Disease Association is a charity that supports people affected by Huntington’s. We offer support and advice through our website, literature and from our Specialist Huntington’s Disease Advisory service. All our specialist advisers are experienced and compassionate care management professionals. We understand that whole families may need our support.

We have a specialist adviser dedicated to helping young people with Juvenile Huntington’s disease and a specialist youth worker.

Our specialist advisers support anyone who needs their help at any stage of the Huntington’s journey. They can help people living with the disease, people at risk of inheriting the disease, family members and carers, and children/ young people. They can also advise friends, neighbours, employers and medical teams.