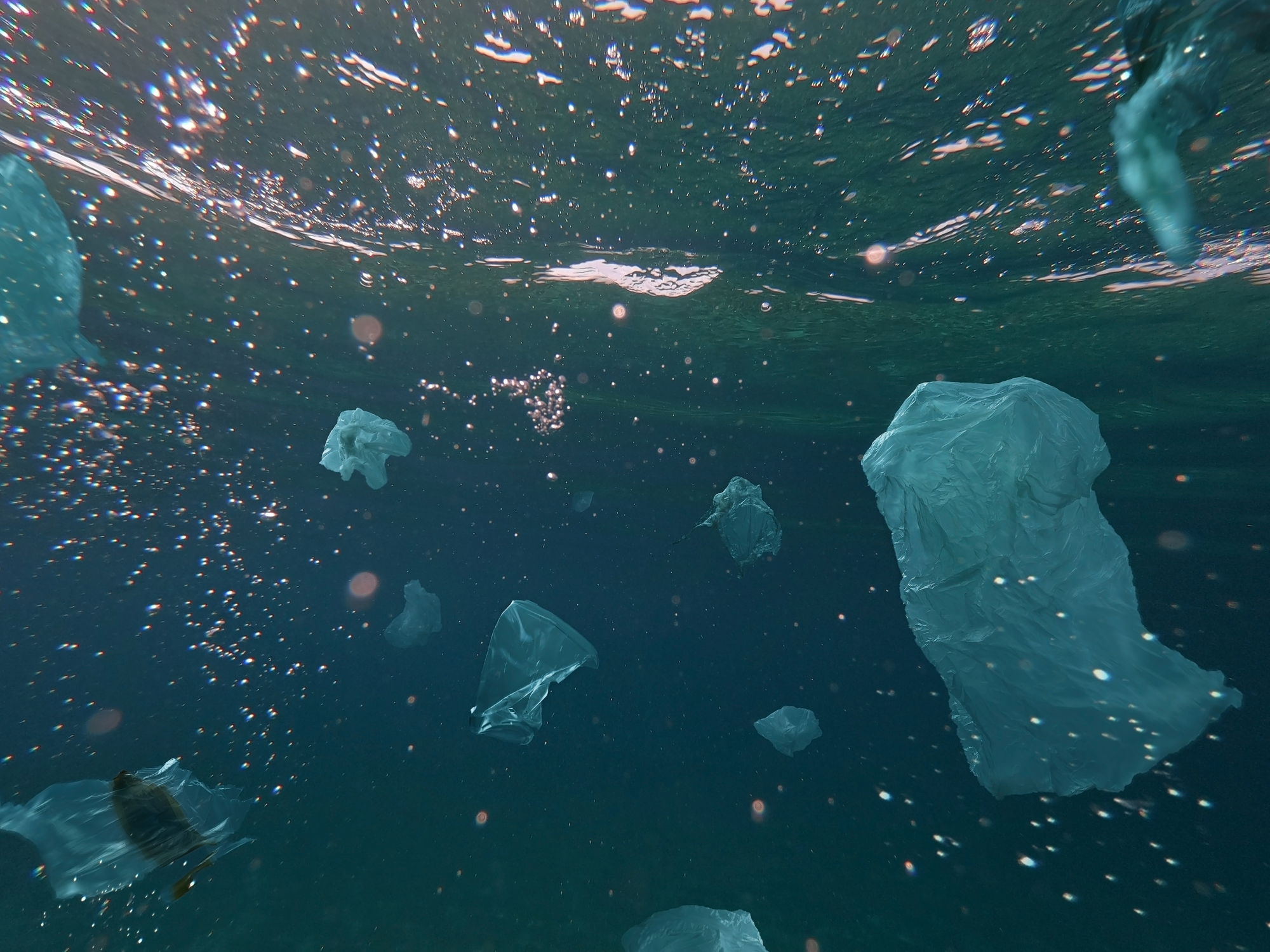 If countries do not take drastic action to end plastic pollution, there could be up to a threefold increase in the amount of plastic flowing into the ocean between 2016 and 2040.

Tackling this, the UK Environment Secretary has created a partnership with the Ocean Plastics Leadership Network – an organisation comprised of industry, scientists and activists – making treaty negotiations to reduce national plastic waste.

Discussions will involve stakeholders such as Tesco, Sainsburys, Coca-Cola, Nestle, H&M and Greenpeace, aiming to reduce plastic pollution from UK businesses and across the whole plastics lifecycle – from production and consumption to disposal and waste management.

Formal negotiations will take place on 28 November to 2 December 2022 in Uruguay and will be facilitated by the United Nations Environment Programme.

According to the Breaking the Plastic Wave report, current commitments around the world will only reduce the annual discharge of plastic into the ocean by 7% by 2040.

To achieve a significant reduction of plastic going into the environment, policymakers need to take action across the whole lifecycle of plastic: such as reducing our consumption of plastic, re-using plastic products and improving waste management systems.

The UK has so far introduced a plastic packaging tax on any packaging that contains less than 30% recycled plastic, a ban on microbeads in rinse-off personal care products, and measures to restrict the supply of plastic straws, plastic drink stirrers and plastic-stemmed cotton buds.

The UK has also formerly co-sponsored the proposal to prepare a new treaty and is a founding member of the High Ambition Coalition to End Plastic Pollution, a group of more than 30 countries calling for a target under the treaty to stop plastic from flowing into our lands and ocean by 2040.

Additionally, the nation’s carrier bag charge has reduced the use of single-use carrier bags in the main supermarkets by over 95%.

“We aim to expand this effort to 20 countries worldwide”

Environment Secretary Thérèse Coffey said: “Plastic pollution has a direct and deadly effect on our wildlife, polluting our ocean and damaging our planet.

“Our laws are already helping to cut waste domestically, and international action is needed to end plastic pollution by 2040.

“Today’s meeting was important in bringing together government, business and environmental organisations on this issue – it’s vital for us all to work together if we are to make progress in tackling plastic pollution globally.”

Dave Ford, Founder of Ocean Plastics Leadership Network said: “We are honoured to collaborate with the UK Government on the UK Plastics Treaty Dialogues.

“Our objective with the series is to build knowledge and understanding of the UN Global Treaty process and various solutions to help unite the myriad of stakeholders in working together in efforts to solve the plastics crisis. We aim to expand this effort to 20 countries worldwide.”