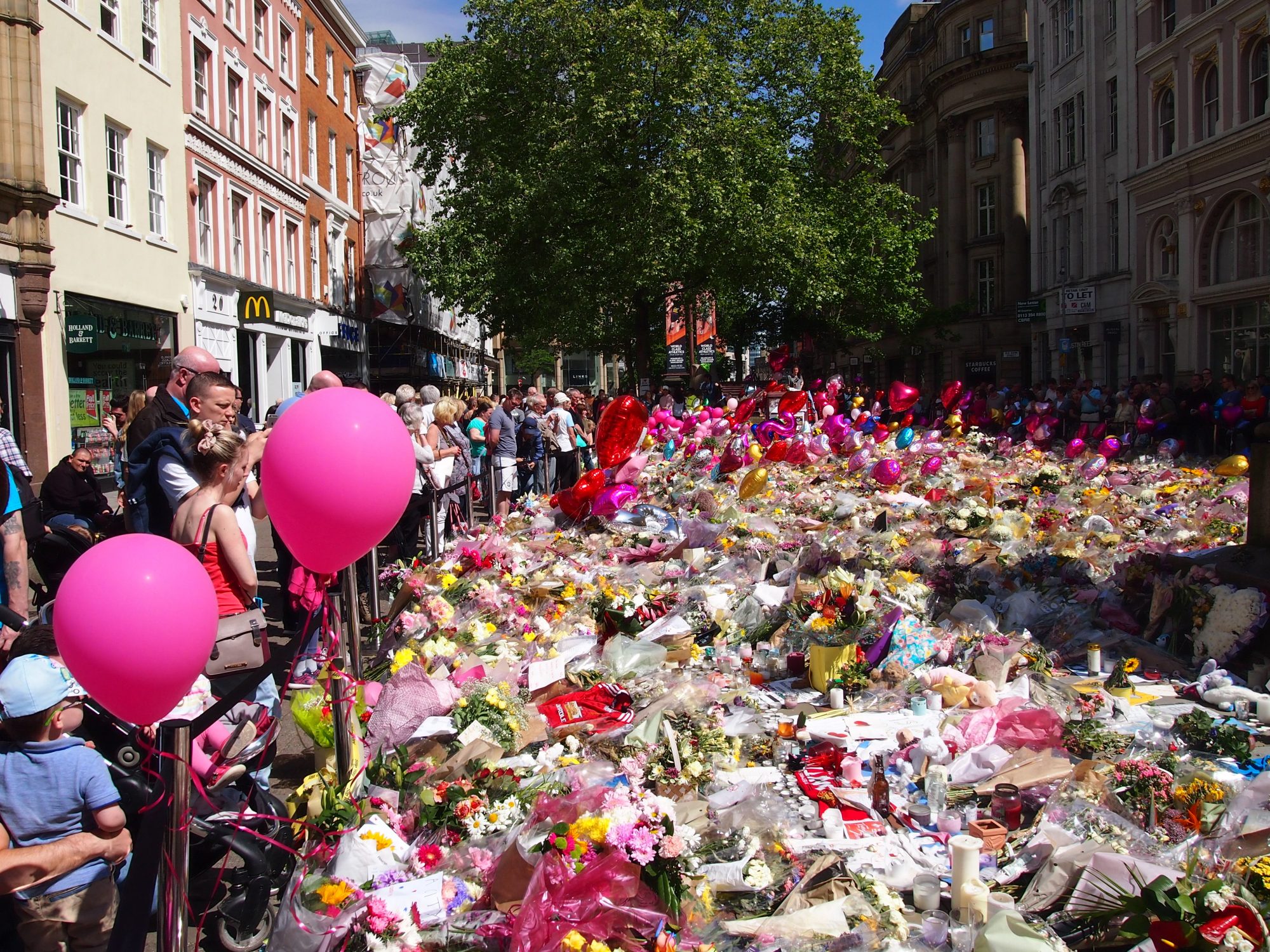 This year marks the fifth anniversary of a number of devastating terror attacks across the country, the effects of which continue to be felt around our communities to this day.

Sadly, alongside the devastation of larger-scale tragedies such as that at the Manchester Arena, recent years have also seen an increase in ‘low-sophistication’ terror attacks at public places, targeted attacks on politicians, including MPs Jo Cox and more recently Sir David Amess.

Acts of terrorism have a devastating and far-reaching impact on victims, their families, and friends – and on communities more widely, disrupting feelings of safety and affecting social cohesion. As place-shapers with a key role in ensuring the safety and security of residents, councils take the threats from terrorism very seriously and alongside wider partners, work hard to keep their communities safe and connected.

How can governments keep communities safe from future terror attacks?

The LGA supports the Government’s recent review into what more can be done to protect public places from attacks, with the Government confirming its commitment to introduce a new legislative Protect duty in the Queen’s speech.

While there is little detail in the consultation response or the Bill announcement, there will likely be a number of implications for councils beyond their existing role in the safety and security space; as owners and operators of venues in their own right; as employers of large organisations; and potentially a wider role in enforcing compliance. While councils are ready to support new measures, there are a number of concerns that Government must consider as the new duty is developed including the need for greater clarity on how it will operate in practice.

It was positive to see that both the draft Bill announcement and the Government’s response to the consultation’s findings acknowledged the need for an appropriate and proportionate approach to protecting the public from attacks. It’s essential to acknowledge that it’s impossible to eliminate all risks and threats entirely, despite the best efforts of all parties involved; therefore, measures must, therefore, strike the right balance and not stop residents and visitors from enjoying the places and spaces that are a crucial part of local life.

Terrorism risk and other health and safety issues

To maximise the effectiveness of a new Protect duty, it’s important that it is introduced as part of a wider approach that considers terrorism risks alongside a range of other health and safety issues. This would ensure that resources and mitigations reflect the true nature of the risk, that they are focussed on the places and events where they are most needed, and that protective measures taken for one risk do not create new risks elsewhere.

Alongside multi-agency partners, local authorities already undertake considerable work to assess and mitigate against the risks of terrorism alongside broader safety risks, at and around venues and for specific events. There needs to be further consideration about how the new duty will sit alongside these existing provisions.

Given the likelihood the duty will considerably increase the number of venues and events that might be subject to these sorts of measures, this also raises inevitable questions about the significant resource and capacity that will be required for successful implementation. Any new requirements must not place undue pressures on already stretched council services and budgets.

A risk-based approach to safety

It is important that any new obligations only apply to relevant venues and only impose reasonable burdens. A risk-based approach instead of a capacity-based approach would help to achieve this.

Local partners should be empowered to balance the level of risk with reasonable mitigation measures that consider the setting of proposed events, building on local insight. Similarly, the duty should not extend to public spaces such as beaches unless they’re being used for specific events. Too broad an application of the duty raises many practical questions about how the measures could effectively be introduced and what the impact could usefully be.

The new duty should be just one aspect of a number of measures to keep our communities safe from terrorism. It is also vital that measures to increase security continue to sit alongside investment in prevention programmes, that aim to stop people being drawn into terrorism, tackle extremism and build cohesion and resilience. 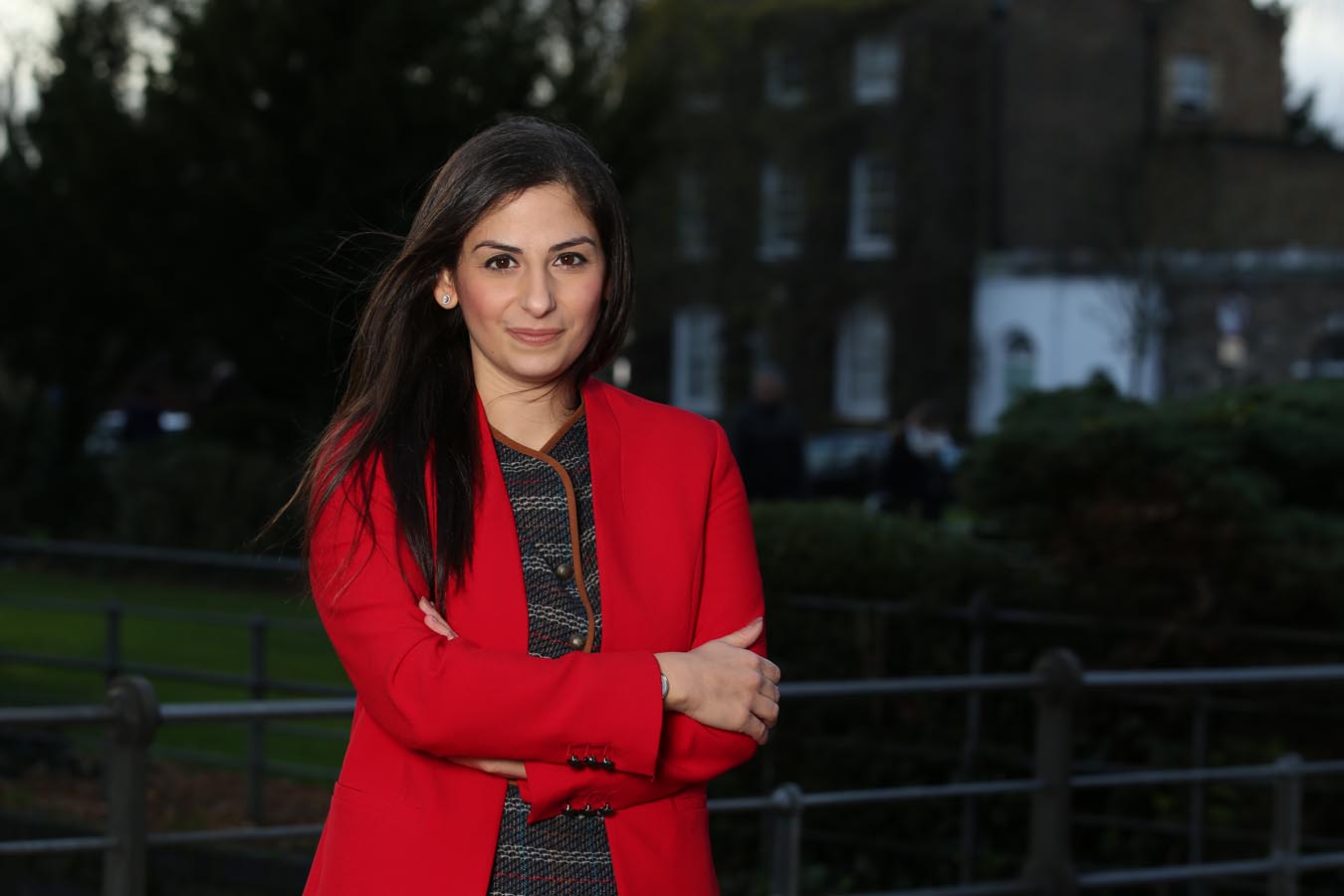