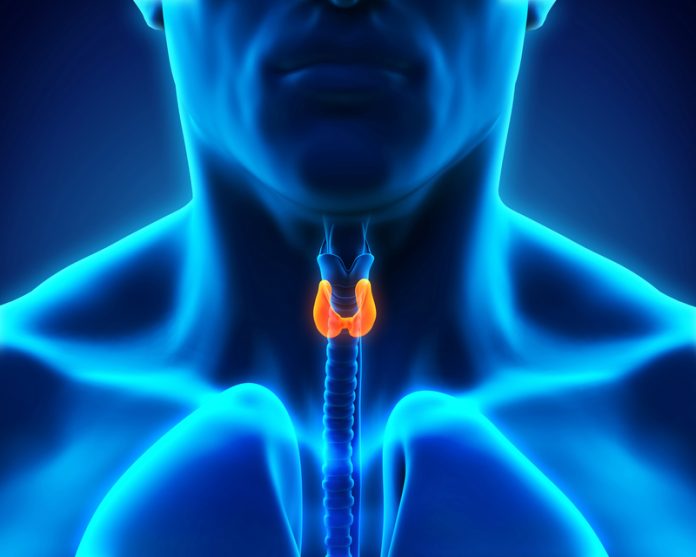 Research carried out by the International Agency for Research on Cancer (IARC) and the Aviano National Cancer Institute, Italy, has revealed the growing epidemic of thyroid cancer in some high-income countries is due to overdiagnosis.

The report defines overdiagnosis as the diagnosis of tumours that are very unlikely to cause symptoms or death during a person’s lifetime. In recent decades several high-income countries have seen significant spikes in the number of cases of thyroid cancer reported. However, the report published in The New England Journal of Medicine found up to 50-90 per cent of cases were overdiagnosed.

The data used was gathered from IARC’s reference publication ‘Cancer Incidence in Five Continents’. From this, researchers estimated the number of cases of overdiagnosed thyroid cancer in 12 nations. This included Australia, Denmark, England, Finland, France, Italy, Japan, Norway, Republic of Korea, Scotland, Sweden, and the USA.

Dr Salvatore Vaccarella, the IARC staff scientist who led the study, said: “Countries such as the USA, Italy, and France have been most severely affected by overdiagnosis of thyroid cancer since the 1980s, after the introduction of ultrasonography, but the most recent and striking example is the Republic of Korea.

“A few years after ultrasonography of the thyroid gland started being widely offered in the framework of a population-based multi-cancer screening, thyroid cancer has become the most commonly diagnosed cancer in women in the Republic of Korea, with approximately 90 per cent of cases in 2003–2007 estimated to be due to overdiagnosis.”

In Australia, France, Italy and the USA it is estimated in women the number of overdiagnosed cases during this period ranges between 70 to 80 per cent. In Japan, the Nordic nations, England, and Scotland this figure stands at around 50 per cent. The figures are not as high in men, with 70 per cent in France, Italy, and the Republic of Korea; 45 per cent in Australia and the US; and less than 25 per cent in the other nations investigated.

The study estimated a total of 90,000 men and more than 470,000 women have been overdiagnosed in the last two decades in the 12 countries that made up the study.

The researchers said the reason for this was new diagnostic techniques and increased surveillance. This has led to the detection of a large number of non-lethal diseases that exist in the thyroid gland, most of which are unlikely to cause symptoms or result in death.

One of the authors of the research Dr Silvia Franceschi said: “The majority of the overdiagnosed thyroid cancer cases undergo total thyroidectomy and frequently other harmful treatments, like neck lymph node dissection and radiotherapy, without proven benefits in terms of improved survival.”

IARC director Dr Christopher Wild said caution needed to be taken in the future when deciding whether to treat patients.

“More than half a million people are estimated to have been overdiagnosed with thyroid cancer in the 12 countries studied.

“The drastic increase in overdiagnosis and overtreatment of thyroid cancer is already a serious public health concern in many high-income countries, with worrying signs of the same trend in low- and middle-income countries.

“It is therefore critical to have more research evidence in order to evaluate the best approach to address the epidemic of thyroid cancer and to avoid unnecessary harm to patients.”