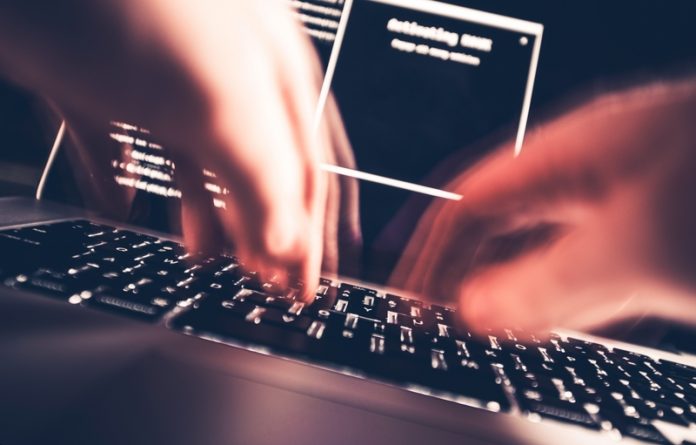 UK police officers could be losing up to 28 working days a year due to siloed data, according to new research released by Dods Group PLC in partnership with MarkLogic Corporation.

The study was conducted to explore how police forces today are using data and what the barriers are to doing so more effectively. Front-line and senior employees from 34 regional police forces across the UK were surveyed.

Respondents were near-unanimous (91%) in stating that they would save time on a daily basis if they could access all operational data through one single search rather than multiple searches as is currently the case.

Based on the survey, if an hour was saved every working day, each police officer would save 28 working days a year. This would equate to 4.2 million working days each year if it were true of the entire UK police force, which employs 150,000 officers.

Imran Razzaq, Public Sector Lead for UK, Ireland and European Union at MarkLogic, said: “Reliance on data and information has never been more important to modern policing than it is today.

The communities’ police forces serve have become more complex and diverse, demanding a holistic response in the face of threats ranging from safeguarding to cybercrime and terrorism.

“However, this research highlights that the UK’s police forces are facing the same challenges and frustrations experienced by numerous businesses today, namely that data stored in silos takes significant time to access and analyse.

“By adopting solutions to integrate data and provide 360-degree visibility, the impact for police forces is potentially enormous in terms of improved accuracy in clear-up rates, increased operational performance, and faster, more accurate and earlier intervention.”