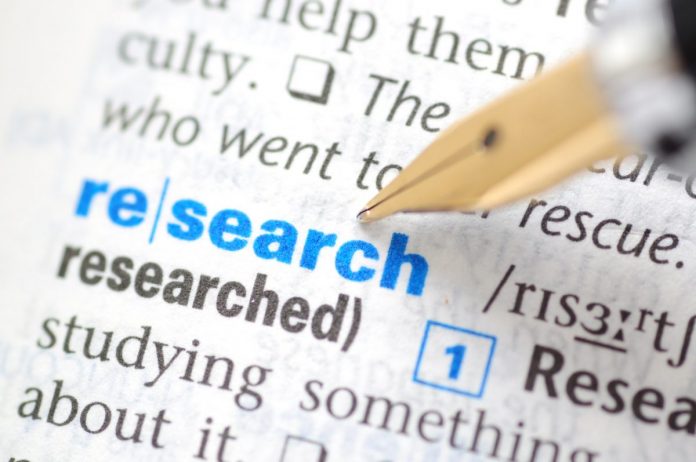 Professor Sir Steve Smith, the vice-chancellor of Exeter University, is to lead a group of more than 50 university leaders to Brussels. The group will lobby European policy makers following plans to divert research money to a more broadly based strategic investment fund. University leaders said the move would damage research and innovation projects.

The organisation that represents higher education facilities Universities UK said the proposal, if it goes ahead, would see some of the £1.95bn funding previously earmarked for research in Horizon 2020 transferred into the European Strategic Investment Fund (EFSI).

However, the European Commission said the transfer would increase the range of institutions and businesses that could benefit from the money, as well as boosting entrepreneurship, jobs, and growth. It said the EFSI was “a major step toward job creation and growth in the European economy”.

Horizon 2020, which launched last year, is worth nearly £67bn—around €80bn. The funds are allocated through a competitive process. Traditionally, Britain does very well gaining funding, and is second only to Germany.

During the first two years of the scheme, UK universities, research centres, and businesses were expected to receive around £2bn. This equates to just over a fifth of the amount the British government spends on science.

“It is of fundamental importance that long-term and reliable EU research funding is protected and prioritised.

“The UK should play a leadership role in policy development and ensuring sustainable EU investment in this area.”

Professor Smith also noted the fact so many vice-chancellor had joined the lobby group indicated the level of concern, as well as the vital role of EU funding for UK higher education.