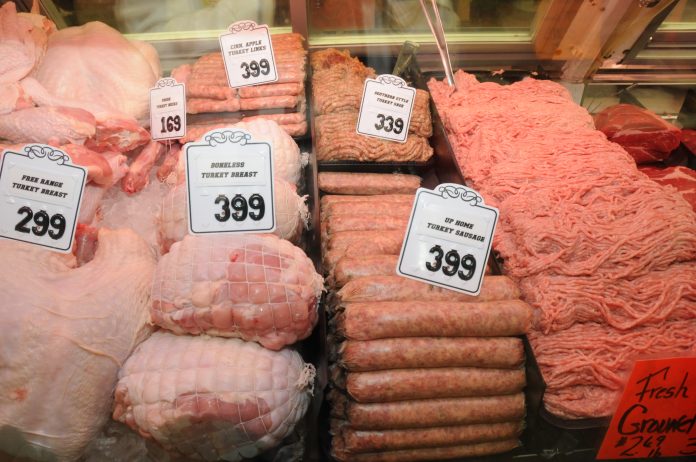 Acting Deputy Under Secretary for Food Safety at the United States Department of Agriculture (USDA), Carmen Rottenberg explains how the Food Safety and Inspection Service protects Americans from foodborne illness

The Food Safety and Inspection Service (FSIS) is the public health agency in the United States Department of Agriculture (USDA) responsible for protecting the public’s health by ensuring the safety of the nation’s commercial supply of meat, poultry and processed egg products. (Our partner agency, the U.S. Department of Health and Human Services’ Food and Drug Administration, has jurisdiction over other foods, such as fruits, vegetables and dairy products.)

FSIS ensures food safety through the authorities of several federal laws. The Federal Meat Inspection Act (FMIA) was passed in 1906. The FMIA requires that slaughter and processing take place under sanitary conditions and bans the sale of adulterated or misbranded meat and meat products. The FMIA was followed by the Poultry Products Inspection Act (PPIA) in 1957. 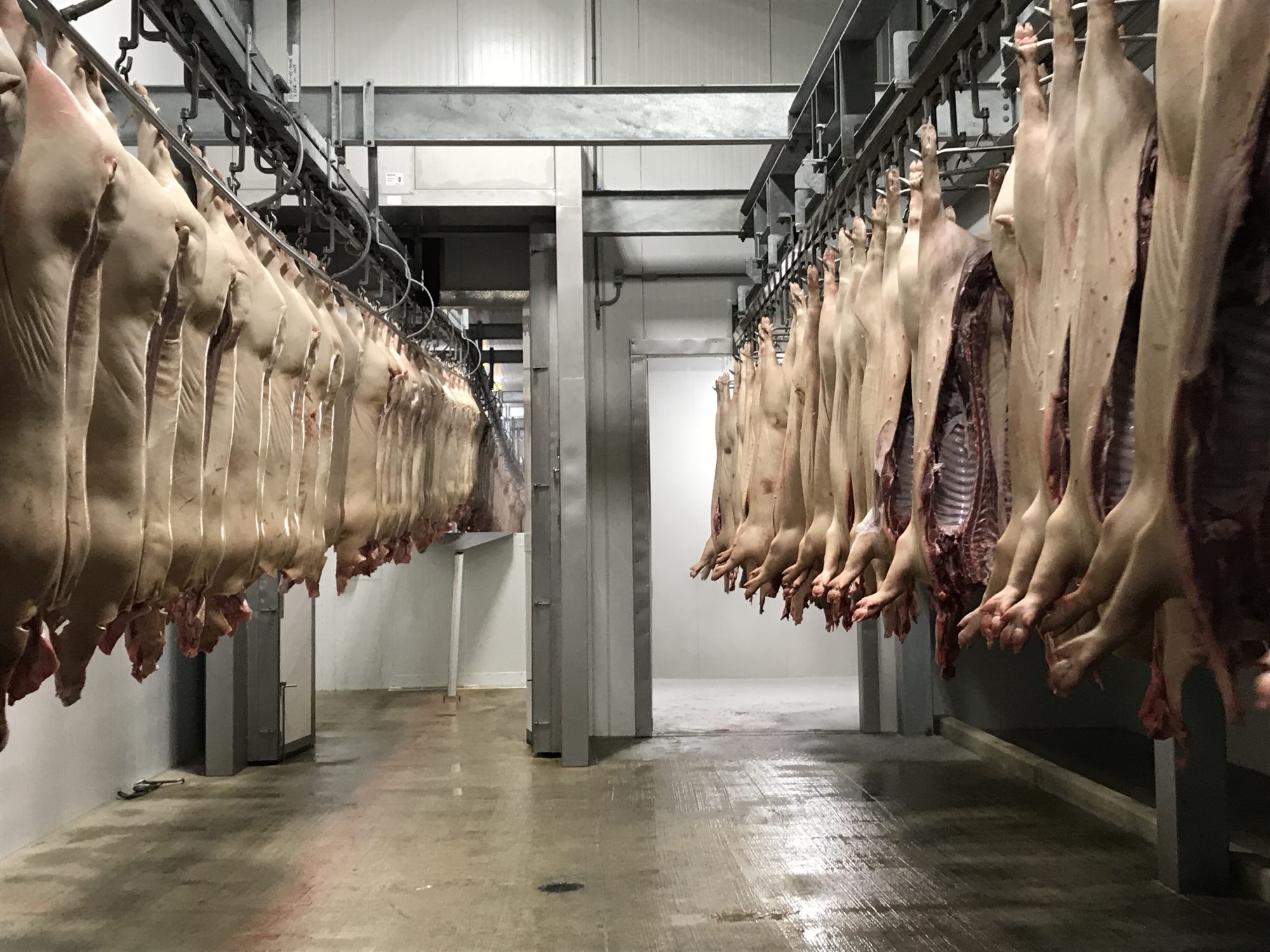 Both laws require continuous federal inspection of slaughter operations and that state inspection programs be at least equal to federal standards. The Egg Products Inspection Act (EPIA) of 1970 and the Humane Methods of Slaughter Act (HMSA) of 1978 complete the set of major laws, providing FSIS with the authority and obligation to carry out its mission to protect public health and prevent foodborne illness.

Secretary of Agriculture, Sonny Perdue, has made agricultural trade a key priority of his tenure at USDA.

As the U.S. continues to expand into markets overseas, at FSIS we are keenly aware of the role that food safety plays in an increasingly global agricultural marketplace. Food safety is the critical underpinning of this global economy.

As we look to imported product, FSIS has a robust equivalence system in place to ensure that countries seeking to export to the U.S. meet the same rigorous standards we expect of our domestic producers. For meat, poultry and processed eggs to be imported into the United States, a foreign country’s inspection system must be found to be equivalent to the U.S. system. This equivalency status is not permanent but must be confirmed by periodic audits. 100% of meat, poultry and processed egg products imported into the U.S. is re-inspected at point-of-entry. This inspection may also include sampling to test for pathogens and banned chemical substances. 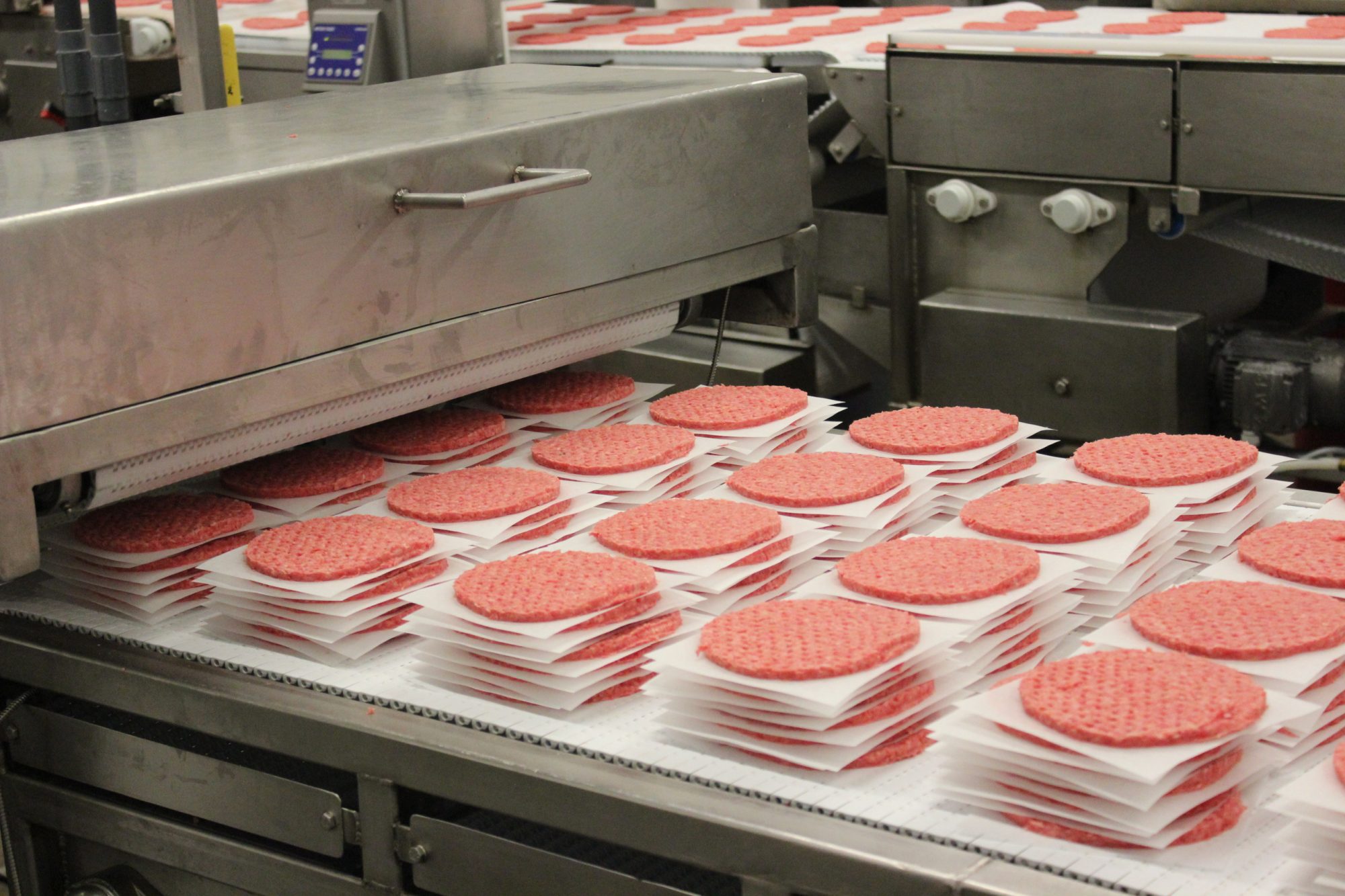 At FSIS, we never lose sight of our mission to protect public health by preventing foodborne illness. In his first speech as Secretary of Agriculture, Secretary Perdue named food safety as one of the top priorities. Our mission and goals line up perfectly with Secretary Perdue’s vision and the new USDA Motto to “Do Right and Feed Everyone!”