Mary Rezk-Hanna, PhD from the University of California, Los Angeles, studies the short-term effects of vaping on vascular health – she argues that electronic vaping is harmful and that a “safer” alternative to traditional hookah smoking is anything but safe

While cigarette smoking rates among high-school-aged children and young adults have reached historic lows, electronic nicotine delivery systems (ENDS) use has increased exponentially in recent years. ENDS are battery-operated devices that produce an inhaled aerosol that delivers nicotine, fine and ultrafine particles and flavourings, without any combustion. Smoking refers to the inhalation of smoke generated from tobacco combustion, whereas vaping refers to the inhalation of aerosol generated from electronic delivery systems.

In 2003, electronic (e-) cigarettes entered the marketplace, and subsequently in 2007, it was patented internationally. Since their introduction, their designs and manufacturing processes have evolved and different ENDS have developed, including JUUL and e-hookahs. In 2014, e-hookahs were introduced as a newer category of ENDS and marketed as a “safer” alternative to combustible flavoured hookah tobacco smoking. Most recently, in 2019, e-hookahs were patented by Philip Morris.

Compared to other ENDS, including e-cigarettes, little is known about the prevalence and health effects of e-hookahs. According to data from the large, nationally representative U.S. Population Assessment of Tobacco and Health Study, although e-hookahs are used less commonly than e-cigarettes, e-hookah use among youth and adults is not rare.

Among adults ≥18 years of age, 4.6% reported ever e-hookah use and of these, more than a quarter (26.8%) reported current use, as compared to ever e-cigarette use which was reported by 22.5% with 24.8% reporting current use. Among youth 12-17 years of age, 7.7% were identified as ever e-hookah users and 14.3% were ever e-cigarette users. It is important to note that these data reflect prevalence rates between 2013-2014, before e-hookahs entered the marketplace. Indeed, further studies are needed to fully characterise the potential increase in prevalence, users’ characteristics, smoking patterns and behaviours, specific to e-hookah use. 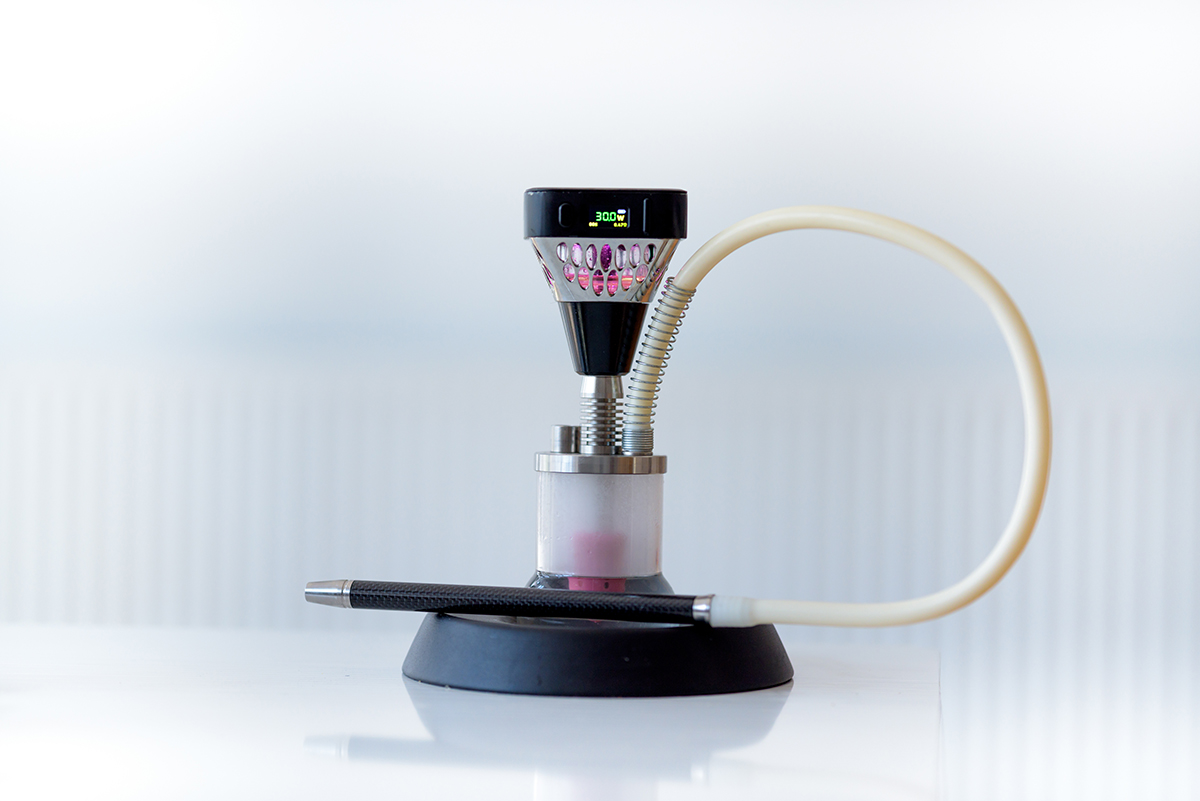 With respect to potential harm from ENDS, all translational studies to date have focused on e-cigarettes. Consequently, little is known about e-hookahs. While both products fit within the category of ENDS, one must consider each product’s distinct characteristics when extrapolating data comparing the two. E-hookahs are combined with and placed on traditional waterpipes, allowing the aerosol to pass through a water-filled basin, cooling and potentially altering the aerosol, before being inhaled by the user. Thus, e-hookahs replicate unique aspects of traditional waterpipe smoking, a centuries-old yet understudied tobacco product. What differentiates hookah products from all other forms of tobacco products and nicotine delivery systems is the fact that hookah smoking or vaping is typically conducted in social settings and smoked or vaped among groups at hookah cafes or lounges. Another key difference between hookah products and other alternative tobacco products is the length of the smoking or vaping session, which may last for hours.

Research in the field

Studies highlight that compared to e-cigarette products; e-hookah products are more likely to come in fruit flavours that do not contain nicotine. Indeed, hookah tobacco and vaping companies heavily market their customisable products to target adolescents and young adults, evidenced by the widely available flashy fruit-, candy-, and alcohol-flavours, compared to e-cigarettes which are often marketed as tools to help adults quit smoking cigarettes. In a study that explored ENDS perceptions among adolescents and young adults, e-hookah users were perceived as young, cool, up-to-date with technology, as compared to e-cigarette users who were perceived as older in age and addicted to nicotine.

The study included a group of 17 healthy young adults, 21-39 years of age, who were invited to vape a single 30-minute e-hookah session and smoke a single 30-minute hookah session on two separate days, separated by a week apart. Researchers measured arterial stiffness and collected blood, to examine changes in inflammation and oxidative stress, from participants before and after the sessions. The study showed that a single session of e-hookah vaping or hookah smoking significantly increased stiffening of arteries – a powerful and independent predictor of cardiovascular mortality – with e-hookah vaping evoking a larger increase. As compared to traditional combustible hookah smoking, the vascular changes associated with e-hookah vaping were accompanied by acute increases in pro-inflammatory biomarkers.

These studies suggest that even among overtly healthy young adults, e-hookah vaping transiently leads to an accelerated increase in arterial stiffness and an increase in systemic inflammation, both of which could place them at greater risk of cardiovascular disease. These new findings support the growing concerns from ENDS use by youth raised by the scientific research community and call into question the “so-called” harm reduction claims by the tobacco industry.

A key point to consider is the fact that ENDS are evolving much quicker than scientific research to inform their regulation. Hookah tobacco and vaping products vary widely in product characteristics and contents, including nicotine and flavouring bioavailability. This lack of uniformity has dampened scientific efforts to characterise the specific constituents leading to potential harm as well as clearly outlining the human health effects, as compared to effects known from smoking traditional cigarettes.

“Individuals who vape or who are considering vaping are encouraged to acknowledge the following two points: 1. nicotine is as addictive as cocaine or heroin and that even without nicotine, vaping flavourings alone has been shown to negatively impact vascular health; and 2. because of the non-linear dose-response of combustible cigarettes with cardiovascular disease outcomes, complete cessation should be the ultimate goal (vs. vaping to reduce the frequency of smoking).” Dr Rezk-Hanna says. 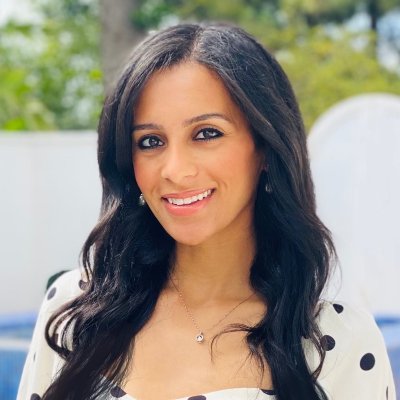