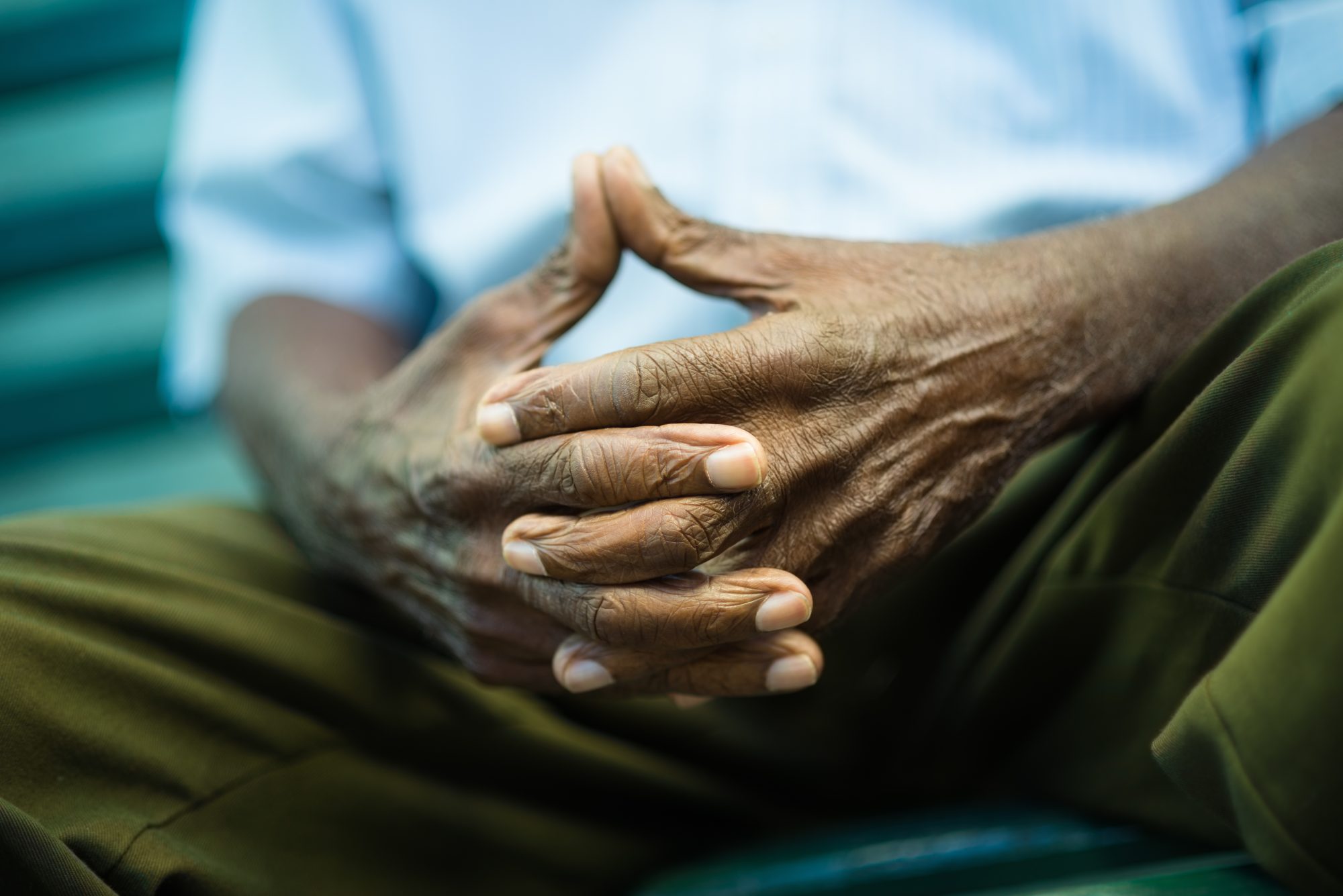 Despite American military veterans suffering disproportionately from medical and mental health issues, including sleep and alcohol use problems, they are the least likely group to seek mental health support.

The study’s findings also point to a connection between willingness to seek help among veterans of colour and incidence of discrimination.

Researchers studied 334 veterans from 46 states, 66% of whom were men and more than 70% identified as a person of colour.

The veterans answered screening questions for 15 medical conditions, including:

The participants also rated the importance of treatment for each health condition and their willingness to seek treatment.

“The majority of participants indicated they would be willing to seek treatment for both physical and mental health problems.

The veterans said they would be most willing to seek treatment for chronic pain, chronic medical conditions and physical brain injuries but were least willing to seek help for alcohol, drug use and sleep problems.

“We speculate that because sleep and alcohol problems are common, they may be normalised or minimised to the extent that they are no longer viewed as problems – or at least problems that warrant treatment,” Miller said.

The authors also wanted to look at how discrimination impacts veterans’ decision-making. According to the study, more frequent experiences of racial discrimination were associated with less willingness to seek treatment for physical or mental health problems.

“Among veterans of colour, discriminatory experiences were associated with less willingness to seek treatment, but only among those who denied use of other strategies for coping with stress,” Miller added.

“Empowering patients to utilise whatever healthy coping methods they have available may mitigate the negative impact of discriminatory experiences on treatment-seeking.”

The study, “Impact of Discrimination and Coping on Veterans’ Willingness to Seek Treatment for Physical and Mental Health Problems,” was recently published in the journal Psychology of Addictive Behaviors.