Vitamin D is a steroid vitamin from a group of fat-soluble prohormones. There is no doubt that it’s important in pregnancy and expecting mothers need to make sure they get the recommended amounts of vitamin D during pregnancy for both their own well-being and the healthy development of their baby.

Research has demonstrated it to be safe and effective for both mother and baby and as most of us are vitamin D deficient, daily dosages are recommended. The average prenatal supplement contains 400 units of this, but it is recommended that women who are at particularly high risk should take at least 100 units per day. Women who are more at risk of pre-eclampsia, such as those who are older, obese, have hypertension or have suffered from previous pre-eclampsia, those carrying twins, those with a history of diabetes, or those who conceived via IVF (in particular with donor eggs) should take a recommended dose of 800 units per day as per the Royal College of Obstetricians and Gynaecologists (RCOG).

Vitamin D is beneficial for both the mother’s and baby’s wellbeing. The most well-recognised benefit is improving bone health. However, it also has an increasingly recognised repertoire of nonclassical actions, such as promoting insulin action and secretion, immune modulation and lung development. It, therefore, has the potential to influence many factors in the developing foetus. Many studies are finding a connection between low serum vitamin D levels and an increased risk of certain types of cancers, autoimmune disease, neurological disease, insulin resistance and cardiovascular disease.

Adequate levels of Vitamin D in pregnancy were also found to reduce the risk of gestational diabetes, caesarean section and bacterial vaginosis, as well as potentially postpartum haemorrhage. It may also protect against low calcium in the neonate and seizures due to this, especially in women who are South Asian.

At this time, 40-60% of the entire UK population is vitamin D deficient, including pregnant women. Those most at risk are those with pigmented skin, those who are overweight and being pregnant during the Winter and Spring months. Pre-pregnancy obesity has been associated with lower levels of vitamin D in both pregnant women and their neonates; 61% of women who were obese (body mass index [BMI] ≥ 30) prior to pregnancy were found to be vitamin D deficient, compared to 36% of women with a pre-pregnancy BMI of less than 25.

Vitamin D is found in egg yolk, salmon and cod liver oil; however, most vitamin D is consumed through fortified foods like milk. For 75% of the population that is lactose intolerant, fortified milk products are not a reliable source of vitamin D consumption.

Age, how much time you spend outdoors, pollution and having a healthy gut are all factors that affect the amount of vitamin D in our bodies.

Vitamin D containing foods can help to improve vitamin levels in someone who is deficient. Research also suggests sensible sun exposure (usually 5-10 minutes of exposure of the arms and legs or the hands, arms and face, two or three times per week) can help as well.

There are no data to support routine screening for vitamin D deficiency in pregnancy in terms of health benefits or cost-effectiveness. There is an argument that some groups of women who are pregnant should have a screening test: for example, on the basis of skin colour or coverage, obesity, risk of pre-eclampsia, or gastroenterological conditions limiting fat absorption. Generally speaking, as Vitamin D is safe, universally offering it to all pregnant women has been approved by the RCOG. 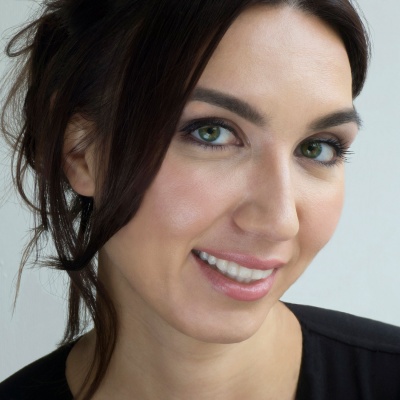 How can medical and safety technology manufacturers provide support during a pandemic?

Why a reformed social care system in the UK cannot wait

From COVID-19 to the future of public health surveillance 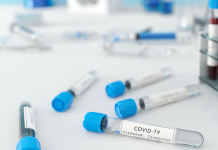 A new technology paradigm for your remote workforce

Sustainable IT and the 2020 office