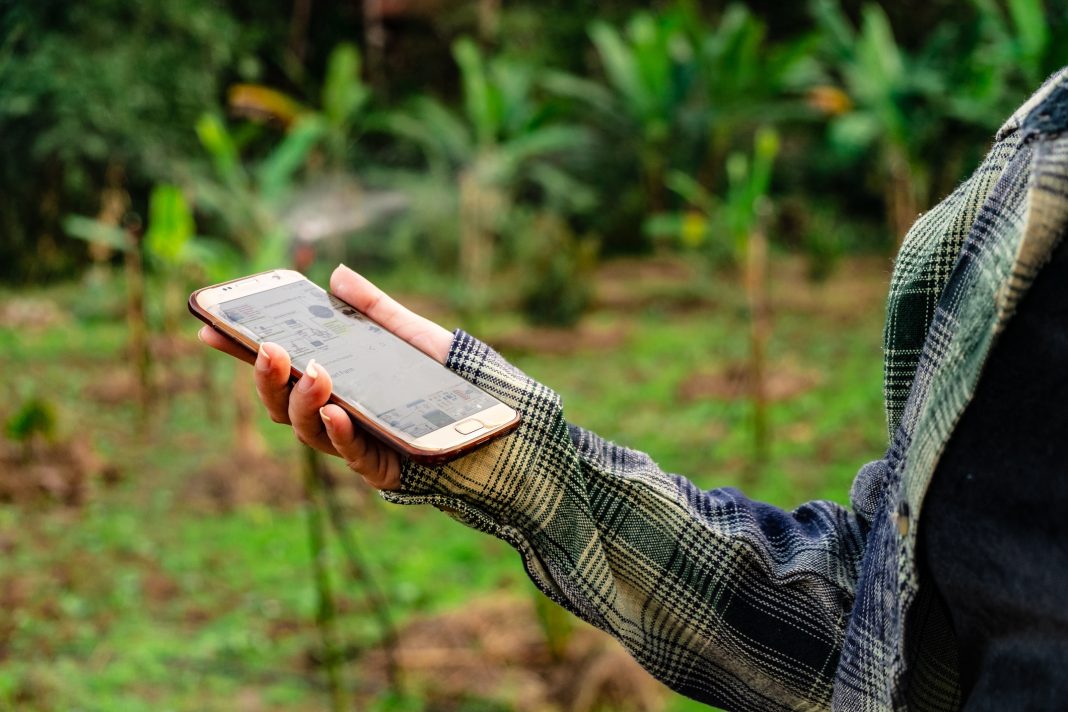 Researchers create wearable sensors to signal plant health from your phone, to indicate a plant’s leaf water content or when they are stressed

Visual signs of plants can now be monitored via wearable sensors – indicating signs such as shrivelling or browning leaves, which generally don’t start until most of their water is gone.

Researchers developed this new technology to detect water loss at an earlier stage, where the electronic system wirelessly transmits data to a smartphone app, allowing for remote management of drought stress in gardens and crops.

As reported in ACS Applied Materials & Interfaces, the development wirelessly links humans to plant leaves. This technology has been improved on former plant monitors – where metal electrodes were previously less accurate due to falling off the hair on a plant’s skin, researchers have updated this method and improved data sharing between the plant and its owner.

As seen with modern wearable devices, where some smartwatches can monitor the electrical activity of the wearer’s heart with electrodes that sit against the skin for health and fitness, researchers have taken these devices to wirelessly share plant data also.

A reliable innovation for long-term monitoring of plants

These plant-wearable devices could benefit those working with plants, like farmers and gardeners, where they are able to remotely monitor their plants’ health, including leaf water content – which is the key marker of metabolism and drought stress.

Previously, researchers had developed metal electrodes for this purpose, however, the electrodes had problems staying attached, which reduced the accuracy of the data.

The two types of electrodes they developed included: one made of nickel deposited in a narrow, squiggly pattern, and the other cut from partially burnt paper that was coated with a waxy film.

The metal ones also worked better, staying on even when there was wind, probably due to the thin squiggly design of the metallic film which allowed more of the tape to connect with the leaf surface.

Remote management of drought stress in gardens and crops

Following this, the researchers then took their device further and created a plant-wearable device with the metal electrodes and attached it to a living plant in a greenhouse.

From here, the device wirelessly shared data to a smartphone app and website using a fast machine learning technique, which then converted these data to the percent of water content lost.

As the plant wearable sensors can provide reliable data indoors, the researchers aim to test the devices in outdoor gardens and crops to determine when plants need to be watered, potentially saving resources, and increasing yields.