Culture transforms Earth’s ecology. This observation is the driving force behind the WILD Foundation’s current wilderness conservation strategies and its nearly half century track record of practical and ambitious gains for wild nature.

The role of civilization in the environment

Established in 1974 by the legendary South African conservation leaders, Ian Player and his Zulu mentor, Magqubu Ntombela, to build a global movement for wilderness, the WILD Foundation has explored numerous methodologies for the defence of life-giving nature.

Since then, WILD has returned, again and again, to culture as the most important variable in creating, expanding, and maintaining conservation protections. It has done so successfully in places as diverse and far-flung as the West African Sahel (see the Mali Elephant article), the arctic north, and the policy chambers of some of world’s most global institutions. The facts are clear, fundamental problems in Earth’s ecology are not responsible for the climate and mass extinction emergencies. Their origins are within our own civilizations, and the attitudes, values, institutions, and actions we express.We have confirmed many times that  inclusion of strong and healthy cultural values  — from traditional and ‘westernized’ communities –both informs and creates better acceptance of good science and policy.

The biggest driver of mass extinction and climate change is legal activity – legal industrial-scale deforestation, mining, extraction, and carbon emissions. Until we address the values and priorities that are legally jeopardizing the future both of Earth’s ecology and human civilization, it is unlikely we will be able to achieve lasting or substantial gains for nature.

A successful conservation movement working at scale to address planetary challenges requires, in this current era, protecting at least half of Earth’s land and seas to secure an ecologically stable future. Such a goal at such a scale requires working with leaders, constituencies, and institutions around the world. And inevitably, it involves no small degree of civilization building – rewriting, reinventing, and rewilding the narratives and value systems that tell us who we are in relation to nature, and how we ought to behave.

WILD works both within the conservation sector and outside of it to ignite a transformative shift in the value and behavioural frameworks that define our relationship with each other and with the wider, wilder world. We are supported by (and in turn help support) Indigenous and traditional leaders who still remember and practice other lifeways. WILD also simultaneously draws on contemporary cultural attitudes and priorities to introduce a wilder perspective on the world.

Our goal is to protect and preserve Earth’s life-giving nature and our wild connection to it. WILD recognizes that to succeed at this goal we must focus on community, stories, habits, entertainment, and partnership, to spark and reinforce new ways of thinking, doing, and being.

WILD believes that scaling up this approach is critical to effectively addressing the climate and mass extinction emergencies. Broader recognition is emerging within other parts of the environmental movement that this is indeed the case. The challenge now is to accelerate this recognition and the implementation of this strategy at a global level to quickly turn the corner needed for human civilization and the biosphere upon which it depends. 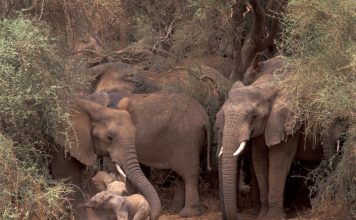 The value of nature 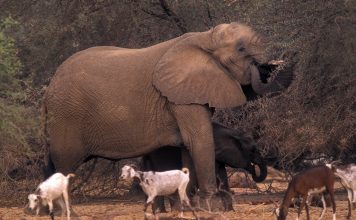 Human-elephant coexistence part 3: Elephants, wildlife & how they help with climate 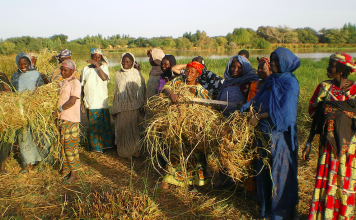 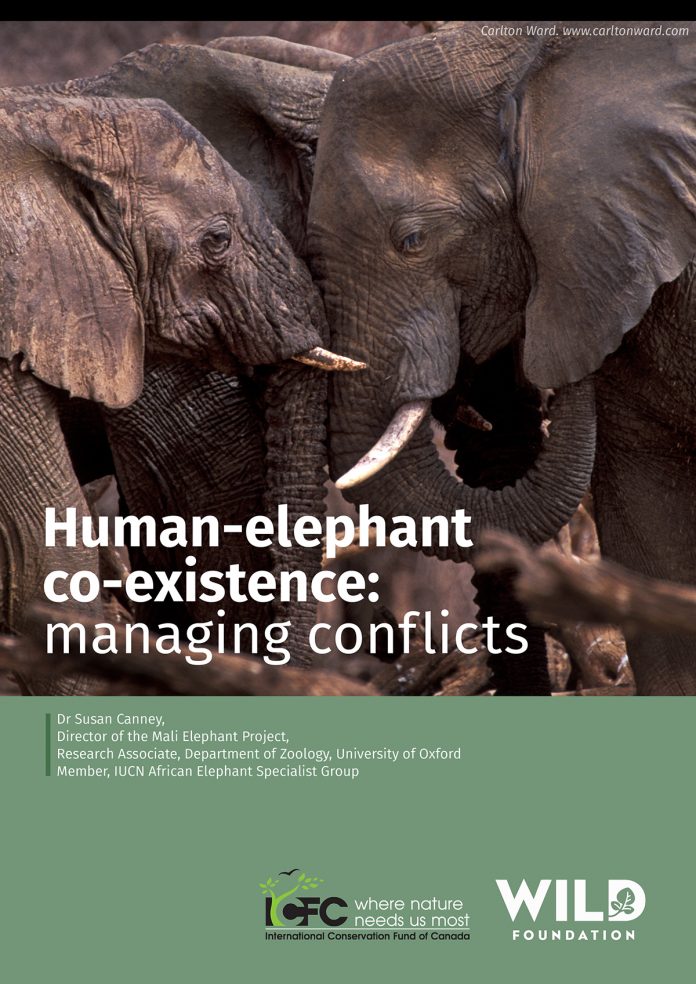