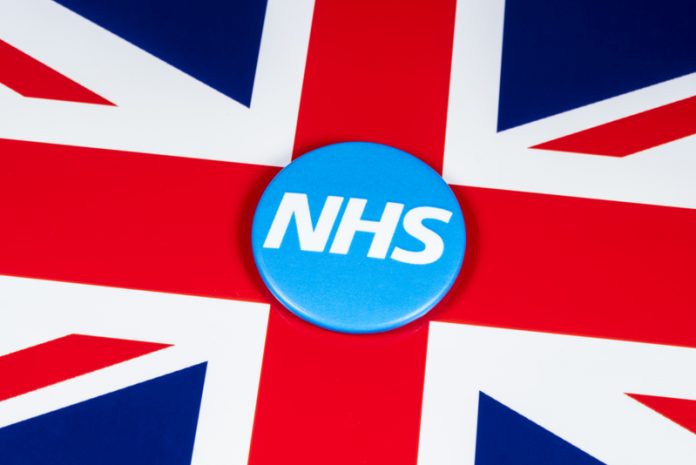 Tilly Bailey & Irvine Law Firm, has looked at the latest commentary surrounding how the NHS will operate post-Brexit to try and draw up some conclusions about what lies ahead for the organisation

It is now less than a year until the UK officially leaves the European Union, with Brexit set to officially happen at 11 am on Friday, March 29th, 2019. The future of the NHS has been a key focus ever since the referendum was announced, with both those for and against Brexit providing thorough arguments about how the move will affect the organisation.

There was a lot of controversy caused when a bus used for the Vote Leave campaign travelled around the UK with the following slogan splashed on the side: “We send the EU £350 million a week, let’s fund our NHS instead.”

While accusations were made that the Vote Leave campaign misled the public by using this slogan, Boris Johnson claimed in January that the figure used was actually too low an estimate.

Speaking exclusively to The Guardian, the Foreign Secretary noted: “There was an error on the side of the bus. We grossly underestimated the sum over which we would be able to take back control.”

While Mr Johnson did concede that Vote Leave had made use of a gross figure, he went on to acknowledge that around half the total might be put into public services. “As and when the cash becomes available — and it won’t until we leave [the EU] — the NHS should be at the very top of the list,” the Foreign Secretary added.

Not everyone is confident that Brexit will be good for the NHS, though. Ben Bradshaw, an Exeter Labour MP and a supporter of the pro-EU Open Britain campaign, wrote in an opinion column for The Independent that nurse numbers across the country are already falling even before Britain has officially left the EU.

Mr Bradshaw also acknowledged: “The [recent] winter crisis has highlighted the staff shortages in our hospitals, but the damage doesn’t end there.

Concerns about the NHS north of the border

A recent report has raised concerns about the NHS in Scotland, too.

At the moment, UK citizens who live in other EU states have entitlements to free or low-cost healthcare as per the S1 scheme. However, MSPs (Members of the Scottish Parliament) making up Holyrood’s Health Committee are worried that if the benefits of the S1 scheme are lost once Britain leaves the EU, “significant” implications could be felt by the NHS.

The MSPs underlined in their report: “It has been estimated an additional £500 million would be required to care for the people returning to the UK and it has been hypothesised the NHS would need an additional 1,000 hospital beds.

“This could also have an impact on social care in Scotland, with more care home beds required should Scottish citizens return home.”

Due to these worries, MSPs have called on the following steps to be made:

Stressing the last point, the MSPs stated in their report: “The Scottish NHS is different in many ways to the English NHS. We believe it is vitally important the Scottish NHS is allowed to continue to remain free from privatisation and able to continue pushing forward with public health initiatives.

“We recommend to all concerned, including the UK government, that any post-Brexit trade deals should not open up opportunities for privatisation of the Scottish NHS or endanger public health initiatives.”