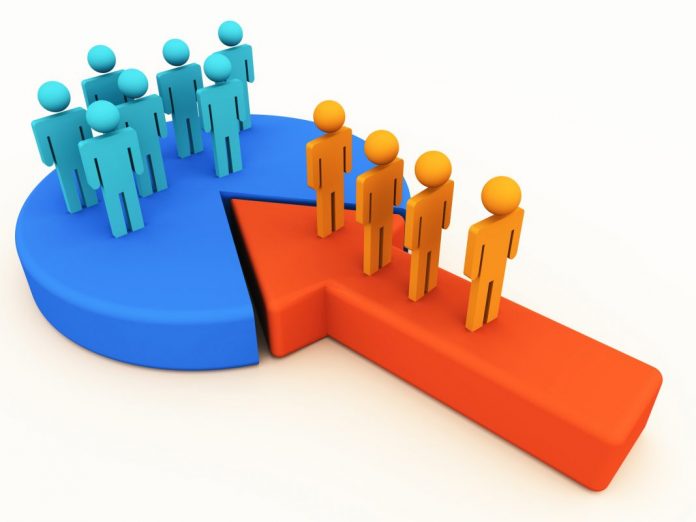 The company will oversee the services for the next eight and a half years. As part of the agreement, more than 50 staff members have been transferred to Civica, ensuring existing roles are not lost.

The deal is guaranteed to save the councils a total of £2.6m over the course of the contract’s lifetime. This figure is based on projections of the costs if they had continued to run services internally.

According to the figures, the Worcestershire Hub receives 23,000 direct calls, 4,500 switchboard calls, 5,000 online enquires, and 6,000 visits in person each month across the three local authorities. Currently, services are spread across two main offices in Worcester and Malvern, as well as part-time services located in Upton and Tenbury, and a call centre.

Civica plans to move the telephone contact operations to its service centre in Pershore, where it already provides revenues and benefits services for Worcester City Council, Malvern Hills, and Wychavon District Council.

The proposal caused some controversy when it was announced, due to fears of redundancies and concerns about the quality of service from the Hub. Councillors claimed residents often faced long waiting times in making contact and that it had missed performance targets.

Strategic Commissioner for Worcestershire County Council Peter Bishops said that while overall satisfaction ratings had been positive the local authorities thought Civica would be better placed to take over.

He said: “With the growth in digital access and internet usage, and us encouraging self-service, it got to the point where the existing shared service would struggle to survive with the competing demands of 24/7 access and the very strong need to save money over time.

“It got to the point where it was not sustainable.

“Because Civica is a commercial business that wants to grow the service, we felt it could manage the complexity of the channel shift while delivering savings, and grow the business with other customers.”