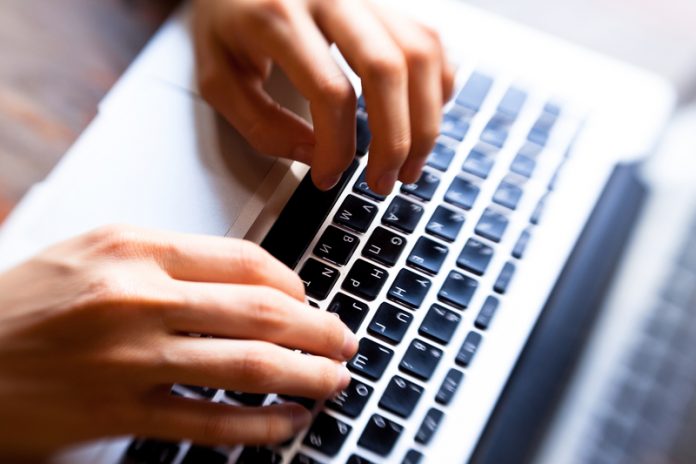 A local authority has committed to delivering 100 per cent of its services online. Worcestershire County Council plans to ensure complete digitalisation by 2017.

By focusing on app-driven digital channels, the county council said it can cut costs while simplifying access for residents.

The decision to move towards a digital council forms part of plans to transform itself into “an innovative organisation that puts residents’ priorities at the heart of every decision that it makes”.

Also behind the decision is increasing budget stressors. The council has seen significant budget cuts, with £20m a year shaved off its balance sheet in the past three years. A move to digital online services will save the council an estimated £2.8m over a three year period.

To deliver its programme of digitalisation will involving changing from a traditional coding approach to low-code application development. This is being undertaken by OutSystems.

The first live app was delivered within eight weeks. This app enabled residents to gain copies of birth, marriage and death certificates online. A total of 70 per cent of requests for these documents are now being made online.

Since the programme to move towards digitalisation began in 2013 the council has implemented 53 apps, saving an estimated £1.6m in a year.

Neill Crump, the council’s head of technology development and customer services said:  “We decided in 2013 that our strategy was to put 100 per cent of services online through our Customer Access Programme.

“OutSystems has brought in an agile way of working and helped make us very customer focused: citizens want to conduct their business with the council at a time that suits them. Take the copies of certificates.

“The application is so simple to use that people don’t ring us anymore. And 99 per cent of our library renewals are now taken by a simple online option. That leaves library staff free to do other things.

“By adopting a similar approach to the environment, when it comes to issues such as flooding, we are able to see where solve more than just one challenge.  We’ve got many of them.

“We need to get a lot closer to our partners such as the NHS, the police, the schools, the Department for Work and Pensions, for example.  We also need to be able to deliver services that are a lot more easy to use for our citizens.”

Work will continue with Outsystems, with the council aiming to have 100 per cent of its services delivered online.

Other authorities are able to use the apps, which are available under an open source licence.